REDTEA NEWS
Has Zelensky Gone a Step Too Far?
As Gas Prices Remain High, US Sells Oil...
Fauci Thinks Lockdowns Should Have Been Stricter
Good Guy Takes Down Bad Guy, MSM Goes...
DC Homeless Shelters Filling Up With Illegal Immigrants
Inflation Still Rising: Are You Feeling the Pinch?
Japan, Abe, and Gun Control
Don’t Interrupt Your Enemy When He’s Making a...
Democrats Don’t Care How Much You Suffer
The Real Purpose of the Second Amendment
Home America Now New Poll Shows 92% of Americans Afraid Their Rights Are Being Threatened
America NowBreaking News 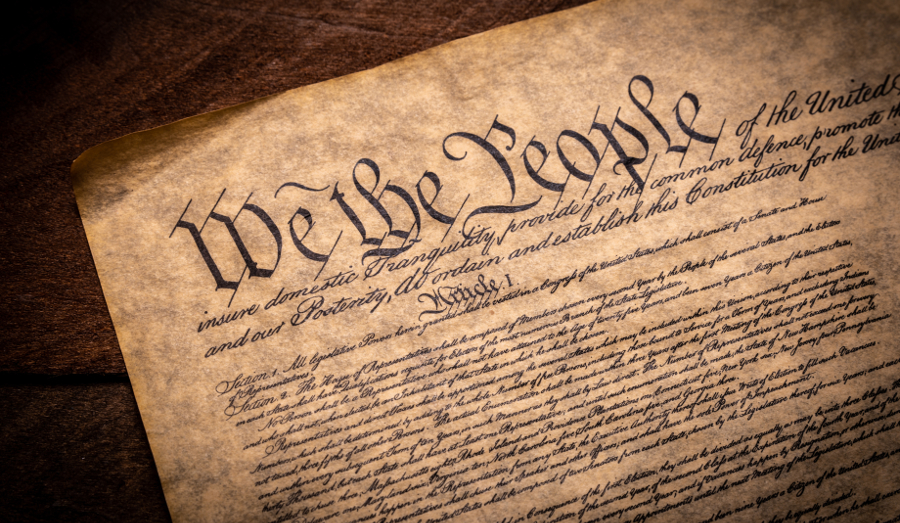 There’s good reason to fear losing all of those rights, particularly given the bills that Democrats have proposed in many states in the country. But the fact that so many Americans are concerned about losing their rights means that there should be some common ground that can be found among American voters, not to mention political hay that can be made by declaring one’s political opponents the enemies of basic rights.

To read more about the poll and what Americans think, click here... 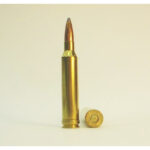 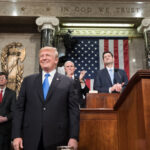