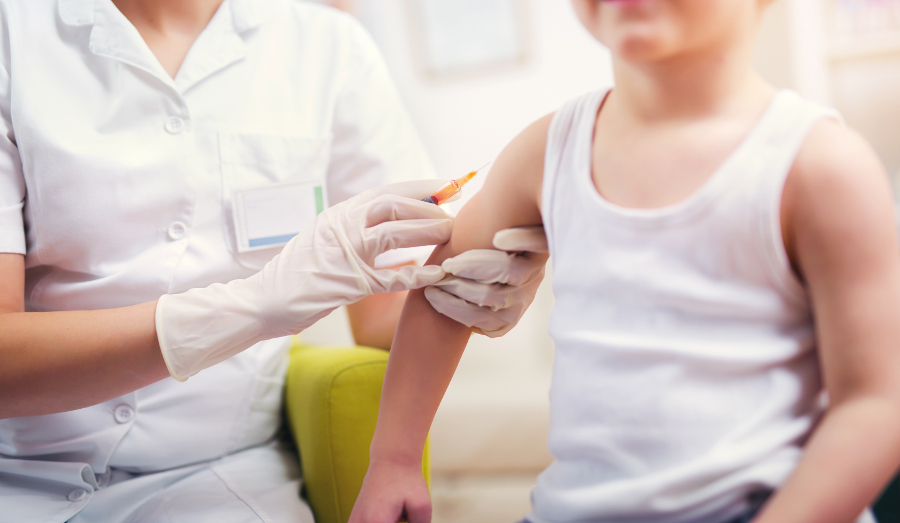 Rockland County, New York recently passed an emergency declaration banning anyone under the age of 18 who hasn’t been vaccinated against measles from public places. The emergency order will last for 30 days and comes in the face of a measles outbreak in the county. While the order has been touted as a public health measure, it’s nothing short of tyranny.

For one thing, the MMR vaccine isn’t even administered until 12 months of age at the earliest. The only exception in the law is for infants under 6 months of age, with the county urging those between 6 and 12 months to get an MMR vaccine, which they would then have to repeat at 12 to 15 months of age. Parents would be able to take their unvaccinated children to the doctor for checkups, but would have to call ahead to inform them that the children weren’t vaccinated.

Parents would also be forbidden from taking their unvaccinated children to church, a major violation of freedom of religion. But with pro-vaccine scientism being the new state religion which governmental figures want us to worship, they fail to see the abridgment of others’ ability to worship freely.

Finally, mandatory vaccination is nothing less than state-mandated murder. Since it is known that some percentage of the population will react negatively to vaccines and die, mandatory vaccination is condemning innocent people to death in order to supposedly protect the “health” of the general public. It is the result of a purely utilitarian and consequentialist mindset that the ends justifies the means, a way of thinking about moral issues that should be anathema to anyone truly interested in adhering to moral truth.

No one has a right to compel someone else to do something so that someone else may be better off. Forcing others to vaccinate themselves or their children so that there might be a smaller risk of other people getting a disease is no different than forcing people to part with a certain percentage of their paycheck to redistribute to those not willing to work, or forcing people to hand over their guns so that there might be a minutely smaller risk of a mass shooting.

Sadly, even conservatives sometimes fall victim to the propaganda spewed by those who promote the faulty concept of “public health.” They believe uncritically that those who don’t get vaccines are endangering the health of others. They believe that vaccines are 100% effective forever, which they’re not. They ignore the fact that many of these infectious diseases are entering the country through immigrants and foreign travelers. And they support trampling any number of rights of vaccine refusers in the selfish belief that it will make themselves less likely to contract a communicable disease.

With social media companies starting to become complicit in suppressing the movement against compulsory vaccination, it’s going to become even harder to combat the narrative the government and the pharmaceutical industry are trying to force down on our throats. It’s up to true lovers of liberty to keep the fight going. 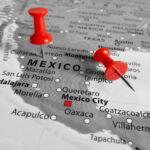 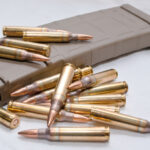