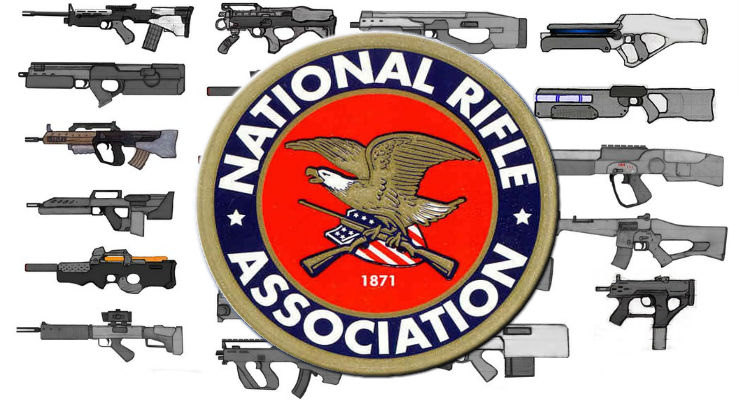 In a disturbing development, the New York Department of Financial Services (DFS) issued guidance to all New York-regulated banks and insurers that they should weight the reputational risk of business ties to the NRA and similar organizations. The guidance stated that the Department:

By sending these letters to both insurers and banks, the New York state government is attempting to put pressure on banks, insurers, and other financial institutions to freeze out the NRA, gun manufacturers, and gun rights groups. The primary focus of New York’s ire so far has been the insurance companies that underwrite the NRA’s “Carry Guard” insurance program.

As many people who have used a gun in self defense know only too well, self defense doesn’t end once you’ve successfully used a gun to defend yourself. If you shoot a bad guy, even if the shooting was completely justified, you still may face criminal charges brought by prosecutors who dislike guns, hate gun owners, and detest the fact that private citizens don’t rely on the police for assistance. Carry Guard insurance was designed to protect gun owners who find themselves in that sort of situation.

The New York DFS has fined two of the companies involved in Carry Guard, accusing them of violating New York insurance law. In addition to millions of dollars in fines, the companies have to also agree not to participate in Carry Guard or any similar program in the future. NRA has responded by filing a lawsuit, alleging that New York is attempting to blacklist the NRA through its actions.

That’s all part of the gun controllers’ master plan, requiring people to purchase a product in order to own guns but then making sure that that product is unavailable for purchase. The mask is slipping more and more, exposing the lie that gun control supporters support “common sense” gun laws and demonstrating the reality that they want to ban all gun ownership.