REDTEA NEWS
The Real Purpose of the Second Amendment
Why Gasoline Prices May Never Come Down
Are We in Civil War Already?
The Narrative Is So Transparent It’s Laughable
Another Pro-Life Pregnancy Center Firebombed
Attempt on Kavanaugh’s Life Shows the Danger the...
Inflation Causing Americans to Change Spending Habits
American Gun Owners Are the Last Line of...
Democrats Still Don’t Understand Guns or Gun Owners
Ask the Wrong Questions And You’ll Get the...
Home America Now NIH Royalty Payments Bring Up Conflict of Interest Concerns
America NowBreaking News 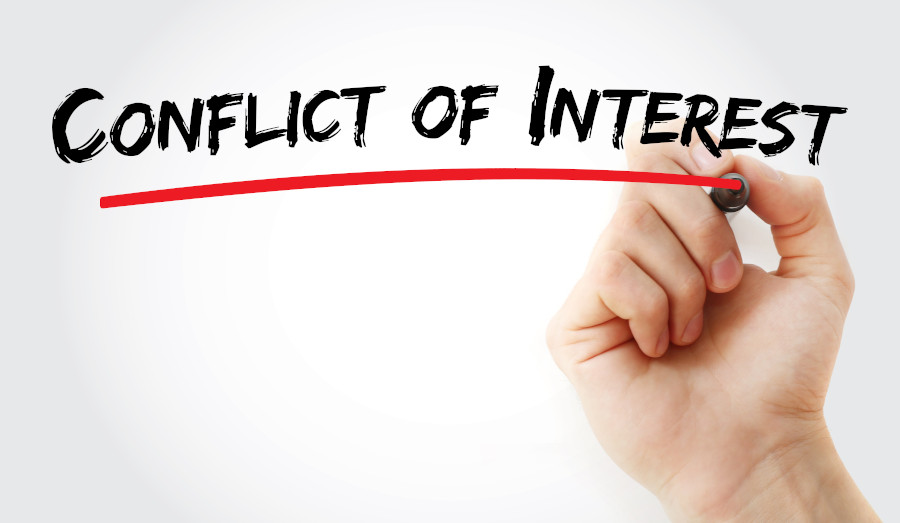 There are numerous problems with most government agencies, but one of the most dangerous ones is regulatory capture. That’s when agencies that oversee or regulate industries are captured by the industries they regulate. That can come in many forms, such as revolving doors between government and industry, payments to government officials, or steering government funds to favored corporations.

Right now the National Institutes of Health (NIH) is in the spotlight again for a problem it has had for decades: royalty payments to NIH researchers and officials. This isn’t a new problem, as the Associated Press reported in 2005 about how NIH scientists received royalty payments. But the scope of these royalty payments seems to have gotten larger over time.

Watchdog group Open The Books has been fighting the government to try to get more information about how much money was paid, to whom, and by whom. It has had to file FOIA requests, file lawsuits, and is still being stonewalled by the government. But what little it has received has indicated that among the officials receiving royalty payments were Anthony Fauci, his deputy Clifford Lane, and former NIH director Francis Collins.

All of these men have large government salaries, with Fauci being the highest paid federal government employee. But they all are also receiving royalty payments from industry. Since these officials can steer government grants to certain companies, and can recommend the use of certain medications or products, the potential conflicts of interest here should be self-evident.

Despite that, the information provided only states who received money, not how much or from whom the money came. For all we know, Fauci could be raking in millions of dollars in royalty payments and we would have no idea. And NIH is perfectly happy keeping American taxpayers in the dark about that.

This should tell you everything you need to know about the medical-industrial complex in this country. If COVID didn’t convince you that government health authorities don’t have your best interest at heart, this conflict of interest should. Hopefully someday we’ll find out exactly how corrupt NIH is, so that we can put pressure on Congress to do its job and root out the corruption. 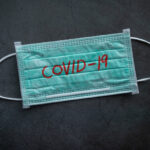 The COVID Narrative Is Changing Before Our Very Eyes 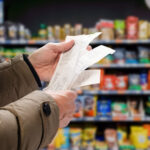