REDTEA NEWS
Is General Milley Guilty of Insubordination?
Raid on Trump’s Home Highlights the Dangers of...
Why Is the Military Facing Recruitment Problems?
Has Zelensky Gone a Step Too Far?
As Gas Prices Remain High, US Sells Oil...
Fauci Thinks Lockdowns Should Have Been Stricter
Good Guy Takes Down Bad Guy, MSM Goes...
DC Homeless Shelters Filling Up With Illegal Immigrants
Inflation Still Rising: Are You Feeling the Pinch?
Japan, Abe, and Gun Control
Home America Now Not Even the Nazis Were as Bad as Governments Today
America NowBreaking News 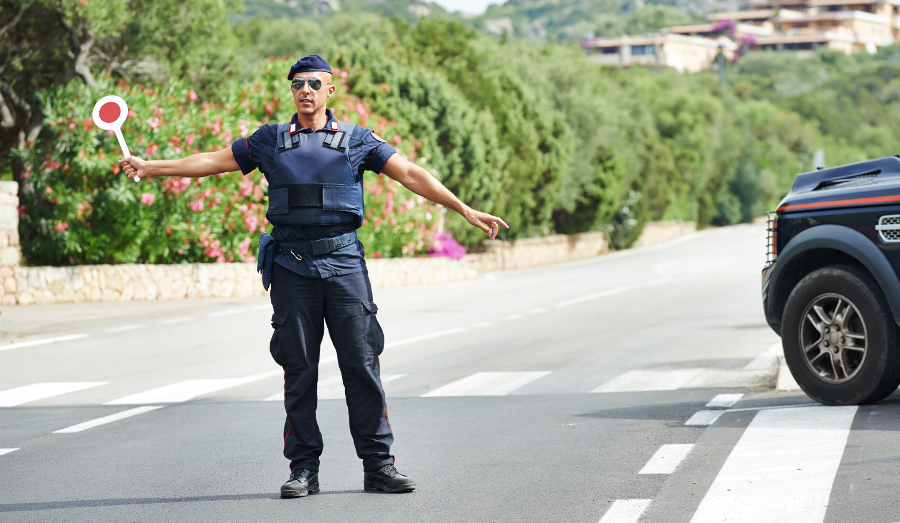 Looking at news from Europe, it seems incredible how draconian their governments are at combating the coronavirus. France, Italy, and Spain in particular have banned their citizens from leaving their homes, except for a handful of exceptions, such as getting food, medical care, etc. And those people who do leave their homes are expected to carry a piece of paper attesting to the reason for being out and about, which must be presented to the police upon demand, otherwise they face massive fines.

Why are Europeans putting up with such nonsense? Not even the Nazis were this draconian during World War II. While we know that Europeans have been far more tolerant of this “papers please” foolishness than Americans are, it’s still hard to imagine that Europeans aren’t drawing the obvious parallels with the dark and not so recent past, and putting their feet down.

Then there’s the ban on religious services which, once again, not even the Nazis dared to do. Yet Chancellor Merkel, the daughter of a Lutheran minister, had no qualms about denying Germans their right to worship. It’s unfathomable that such an action could be tolerated, and even more unfathomable that there hasn’t been any public outcry or backlash.

At least in France the yellow vests continued to carry out their weekly protests, in defiance of Macron’s order to remain at home. You’ve got to respect their bravery in confronting riot police and refusing to kowtow to Macron’s dictates. Macron was even so condescending as to lecture French citizens to read and reflect on what is important, as though his fellow Frenchmen were a bunch of brutish schoolchildren in need of after school detention. Let’s hope they do think and reflect, and realize that their freedoms are much more important than preventing the spread of a slightly more virulent cold virus.

Things in the US are developing rapidly, with California becoming the first state to issue a statewide stay at home order. Californians, who had already been dealing with empty supermarkets and rationing, now find themselves forced to stay at home. While they won’t have to carry papers a la Italians and Frenchmen, don’t be surprised to see something like that introduced in order to give this order some teeth. Now New York and Illinois have joined the new “Me Too” movement. Which state(s)( will be next?

Don’t be surprised to see similar stay at home orders sweep across the nation as weak-kneed governors cave to peer pressure and fear-mongering, choosing to “do something” rather than do what is right. Hitler may have lost World War II militarily, but he won the war of ideas, with politicians around the world emulating his policies whether they know it or not. 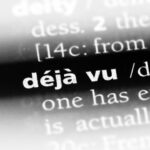 When It Comes to Monetary Policy, It’s Deja Vu All Over Again