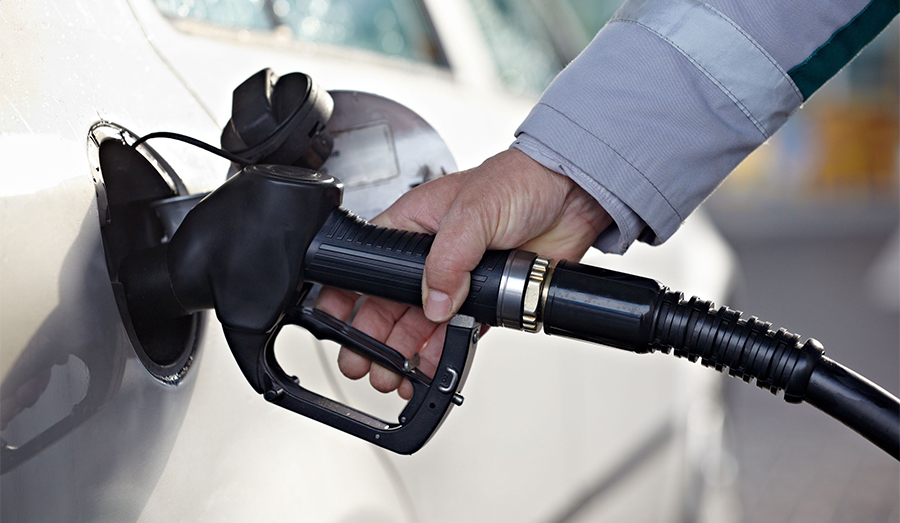 The post-Labor Day period is supposed to be one in which gasoline prices fall, as Americans returning to work from vacation reduce their demand for gas. But this fall looks to be one in which gas prices will continue to rise, placing even more pressure on American households that continue to face rising prices all around and an increasingly expensive standard of living.

The price of Brent crude oil, one of the world benchmarks, spiked to over $80 a barrel in trading earlier this week. That was largely due to reports that OPEC nations and Russia had rejected a proposal to increase oil production by up to 500,000 barrels per day. With sanctions against Iran set to go into full force in November and Venezuelan oil production continuing to fall, that puts severe limits on future oil supply. The current speculation is that, given current production, oil prices will eventually rice to over $100 by early next year.

That would be good news for American oil production, which recently surpassed Russia and Saudi Arabia to claim the top spot in the world rankings. American producers stand to make a lot of money with rising oil prices, and if prices were to continue past the $100 mark it could even spur some additional production within the US. However, there are still pipeline issues in the US that are keeping some oil from getting to market, and most US oil production ends up getting exported overseas anyway, so increased US production won’t benefit US consumers except to the extent that it reduces overseas demand for oil that otherwise would be purchased by US refiners.

American households can therefore expect to see rising prices at the pump for the foreseeable future. Even if China and/or Russia were to try to defy US sanctions and purchase Iranian oil, it probably wouldn’t have much of an effect on world oil prices. With the average cost of a gallon of regular gasoline already at $2.86 per gallon, don’t be surprised to see $3 gasoline in the near future. And if trends continue and OPEC doesn’t boost production, we could even see a return to the dark old days of $4 a gallon gas within a year.