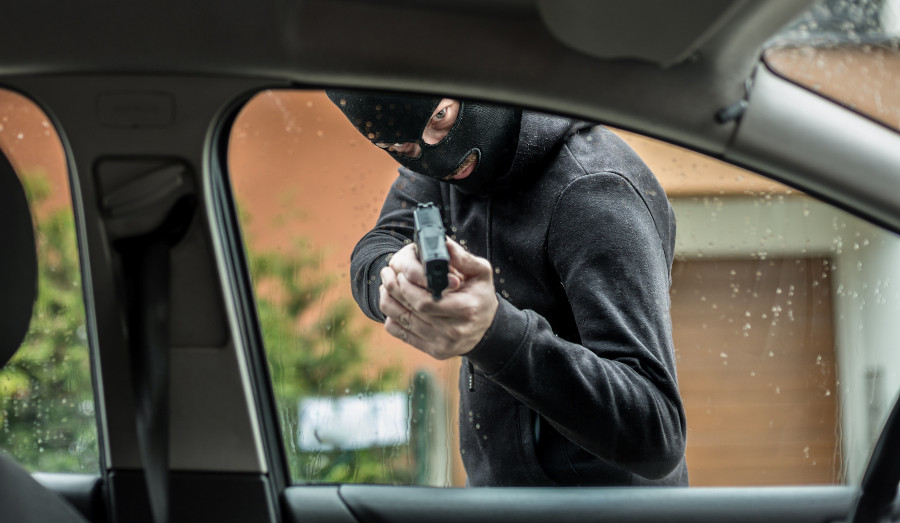 One of Irving Kristol’s most famous quotes is that a neoconservative is a liberal who has been mugged by reality. It’s a variation on various quips that equate liberals with feeling and conservatives with thinking. And every now and then a liberal is actually mugged. But do they ever become conservatives after that?

We’ll have to watch Congressman Mary Gay Scanlon (D-PA), who was recently carjacked at gunpoint in South Philadelphia. She had toured a park in her Congressional district when she decided to return to her car, alone.

She was robbed at gunpoint, and the thieves drove her car into Delaware, where they were apprehended by Delaware State Police and the FBI. You have to imagine that they’ll probably have the book thrown at them if they get charged in federal court. If they’re charged in Philadelphia by Soros-funded DA Larry Krasner, they’ll be lucky to get any more than a slap on the wrist.

But will Scanlon’s brush with reality cause her to rethink any of her liberal positions? She has been a supporter of police reform, including voting for bills to defund the police, and has supported legislation to send mental health workers to 911 calls rather than police officers.

You would hope that what happened to her would be a wakeup call, but that of course would require her to be open-minded and logical. In all likelihood she’ll continue to deny reality and place blame elsewhere. She might even try to place the blame on guns and call for more gun control!

At some point we have to realize that leftists aren’t playing with a full deck of cards. They don’t draw the obvious conclusions from reality that the rest of us do, and when reality conflicts with ideological theory, they stick to their ideology rather than admit the truth.

While we certainly wish the Congressman well and hope that neither she nor any other residents of the Philadelphia area are subject to the violence that has enveloped the city, we won’t hold our breaths that Scanlon will come to her senses and start supporting efforts to punish criminals and keep them from reoffending. 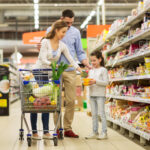 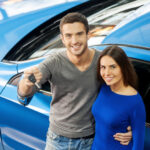