REDTEA NEWS
Tank Gift to Ukraine Exposes the Sad Reality...
The Government Thinks We’re the Terrorists Now
FBI Admits It Uses CIA and NSA to...
The Medical Industry Continues to Fail Patients
Democrats Are About to Learn That Turnabout Is...
If You Like Your Gas Stove, You Can...
McCarthy’s Woes Are Payback a Long Time Coming
The Genocidal Tendencies of Climate Change Crazies
The Response to the Twitter Files Is Telling
Are San Francisco’s Killer Robots the Wave of...
Home America Now Postal Service to Raise Rates Again in 2019: Get Ready to Open Your Wallet
America NowBreaking News

Postal Service to Raise Rates Again in 2019: Get Ready to Open Your Wallet 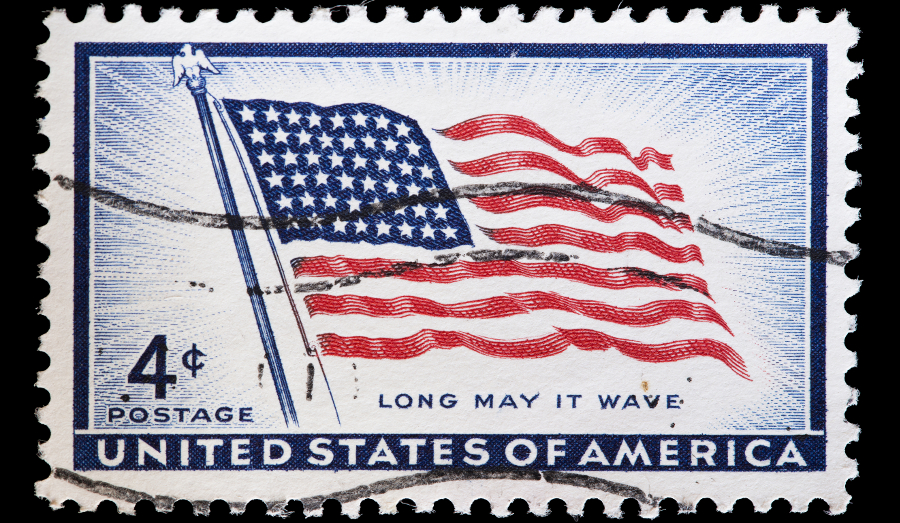 The United States Postal Service is set to raise rates again in 2019, and everyone will be affected. First class letters will receive the largest nominal increase in their history, being hiked from 50 cents to 55 cents for the first ounce. Each additional ounce would cost 15 cents, down from 21 cents. So if you want to stock up on First Class Forever stamps, now might be the time.

Letters aren’t the only postal product rising in price. The popular Priority Mail service is seeing increases of nearly 10 percent to many of its Flat Rate services, with the Small Flat Rate Box increasing from $7.20 to $7.90, the Legal Flat Rate Envelope increasing from $7.00 to $7.65, and the Padded Flat Rate Envelope rising from $7.25 to $8.00. The Medium Flat Rate Box will increase from $13.65 to $14.35, and the Large Flat Rate Box will rise from $18.90 to $19.95. First class packages (those weighing less than one pound) will move to zone-based pricing, seeing an average price increase of over 13 percent for retail customers. The rate increases, if approved, are set to occur on January 27, 2019.

While the Postal Service is raising rates significantly in many popular product areas for retail customers, rate increases for most commercial products will be far smaller. All, that is, except for the services used by online retailers such as Amazon. Those prices will increase by 9 to 12 percent and will of course be passed on to Amazon’s customers. While Amazon still offers free shipping for many orders over $25, and for its Amazon Prime customers, these price increases will undoubtedly cause Amazon to rethink its free shipping threshold or raise fees for subscriptions to Prime.

In an era of burgeoning online commerce, it will now be more expensive for Americans to have goods delivered to their homes. And although prices will increase, the USPS will nevertheless remain in poor fiscal shape. Despite growing revenues, the Postal Service continues to lose billions of dollars each year. It’s time for the US government to get out of the mail business and allow private enterprise to take over.