REDTEA NEWS
DOD Orders Review of Social Media Psyops
Catholic Pro-Life Speaker the Latest Victim of DOJ...
New York Doesn’t Want Good Guys to Stop...
Top FBI Agent Forced Out After Allegations of...
Who Is the Real Threat to Democracy?
A Dozen Federal Agencies Behind the Online Censorship...
Government Is Behind Much of the Social Media...
Hunter Biden’s Laptop Repairman Alleges FBI Tried to...
Can You Trust the FBI Not to Steal...
Is General Milley Guilty of Insubordination?
Home America Now President Trump Becomes First President to Address March for Life in Person
America NowBreaking News 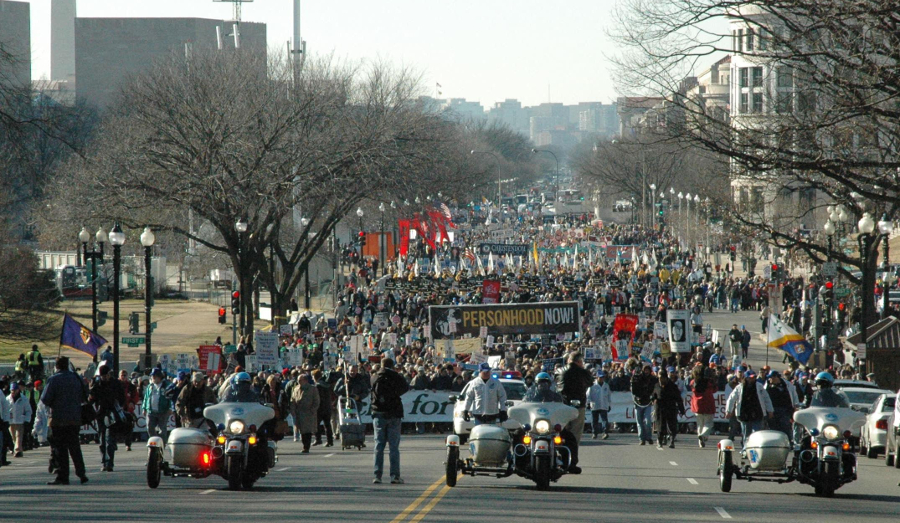 Last Friday, President Trump became the first US President to address the March for Life in person. Nealry 50 years after the first march, which began as a reaction to the Supreme Court’s disastrous decision in Roe v. Wade, that milestone is a telling one about Trump. But it’s also telling about previous Presidents.

That fact that over nearly 50 years, and nine Presidents, Trump is the first to address the March for Life in person, is an indicator as to how little importance most politicians actually give to the March. Each year hundreds of thousands of marchers pack the National Mall, listening to pro-life speakers before making the trek down Constitution Avenue to the Supreme Court, where they pray for an end to abortion. And each year the mainstream media tries to downplay the March, either minimizing coverage of the March, or reporting that “hundreds” of marchers attended.

The political mainstream doesn’t want to address the problem of abortion, doesn’t want to admit that abortion ends an innocent life, and doesn’t want to end the availability of elective abortion. That goes for many Republicans as well as Democrats, as without abortion as an issue with which to rally pro-life voters, the Republican Party would have a difficult time rallying its base to get to the polls. It’s kind of like how the NRA doesn’t really want to end gun control, because then it would destroy its most profitable source of fundraising.

That’s why President Trump’s appearance at the March was all the more important. It demonstrates his willingness to buck the norms of establishment politics and do his own thing, vowing to be the greatest defender of the unborn that has ever occupied the White House. Thus far his administration has done quite a bit to try to protect the unborn, as well as to protect the rights of those who object to aiding in abortions. And of course his two Supreme Court picks are hoped to be reliable pro-life votes if an abortion case ever makes it back to the high court. Let’s just hope that he wins a second term so that he can continue to fight for the millions of unborn innocents who are slaughtered every year. 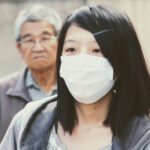 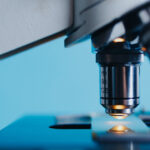