REDTEA NEWS
Professional Sports, COVIDiots, and Victim Blaming
Was Fauci Fibbing About His Financials?
Political Commissars Are Here And Are Starting Their...
Mormons Pointing to Higher Actual Inflation
Top Scientists Feared COVID Came From Lab All...
Quebec to Start Fining the Unvaccinated
McCarthy Threatens to Strip Democrats of Seats If...
Supreme Court Shows Its Schizophrenia
Beset by Crime Wave, LA Residents Flock to...
The Case of Jan. 6 Gets Curiouser and...
Home America Now President Trump Impeached: What For, and What Next?
America NowBreaking News 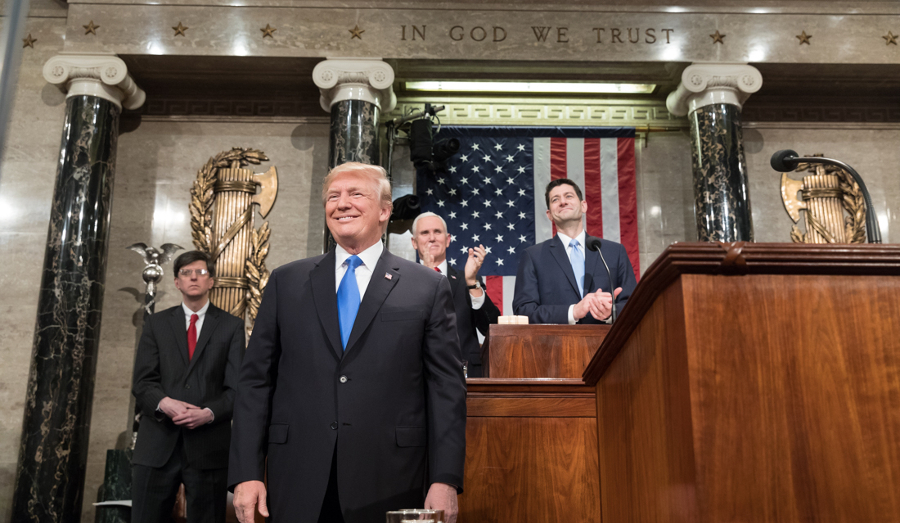 In a move that wasn’t exactly earth-shaking, the House of Representatives voted on Wednesday night to impeach President Trump, making him only the third sitting President in history to be impeached. The impeachment has been a long time coming, with calls for impeachment having come even before Trump took office. That should give you an idea of how objective the impeachment process was.

House Speaker Nancy Pelosi has now announced that she’s going to delay sending the articles of impeachment over to the Senate, in a push to acquire more evidence for the Senate trial. Hmm, shouldn’t that have been though of beforehand? If there isn’t enough evidence to continue with a trial, the House never should have considered impeachment in the first place, nor should it have voted on impeachment.

The articles of impeachment claim that Trump has committed abuse of power and obstruction of Congress. The abuse of power is laughable, as it all stems from the President’s telephone conversation with the President of Ukraine, in which Democrats allege the President offered a quid pro quo, holding up US aid to Ukraine unless Ukraine investigated corruption in the country involving former Vice President Joe Biden and his son, Hunter.

But starting unnecessary wars apparently is perfectly okay, whereas talking to people is impeachable. We’ll be sure to remember that when we get our next Democrat President. But with such a weak case against Trump, it’ll probably be a while before we get another Democrat in the White House, as popular dissatisfaction with the impeachment will likely result in President Trump winning another term. 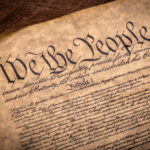 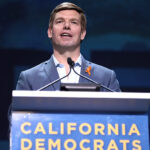