REDTEA NEWS
The Real Purpose of the Second Amendment
Why Gasoline Prices May Never Come Down
Are We in Civil War Already?
The Narrative Is So Transparent It’s Laughable
Another Pro-Life Pregnancy Center Firebombed
Attempt on Kavanaugh’s Life Shows the Danger the...
Inflation Causing Americans to Change Spending Habits
American Gun Owners Are the Last Line of...
Democrats Still Don’t Understand Guns or Gun Owners
Ask the Wrong Questions And You’ll Get the...
Home America Now President Trump Looking to Raise Tariffs on Mexican Imports
America NowBreaking News 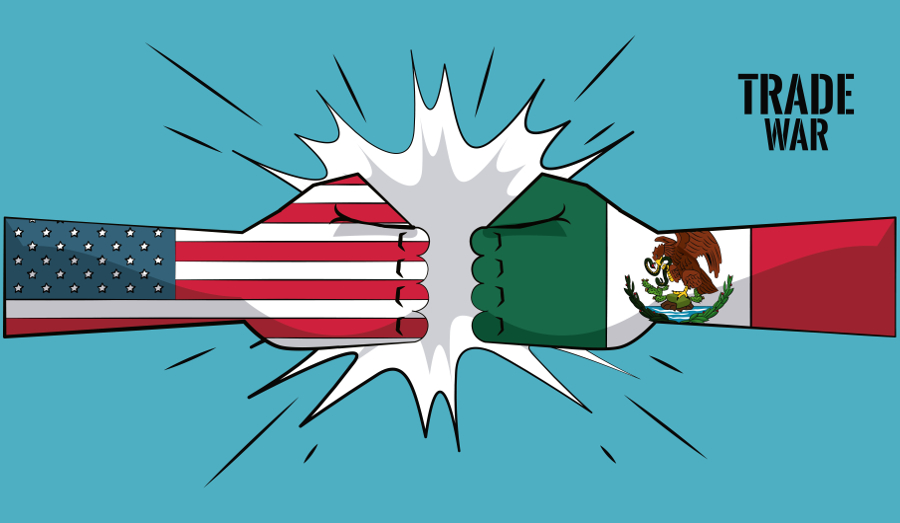 In a move that could further deepen the growing trade war, President Trump has threatened to enact tariffs on all imports from Mexico. According to Trump, if Mexico doesn’t take steps to keep illegal immigrants from crossing the border with the US, the US will slap a 5% tariff on all Mexican imports. That’s a move that could cause even more harm to US consumers.

Mexico has been the United States’ third-largest trading partner for quite a while, exporting nearly $400 billion worth of goods to the US each year. And with the trade war with China heating up, imports from Mexico have increased so much that Mexico could become the US’ largest trading partner. That would make the effects of a new tariff that much worse.

One of Mexico’s largest exports to the US is automobiles and automotive parts. Companies including GM, Ford, and Volkswagen produce cars and parts in Mexico which they then export to the US. Tariffs on those cars and parts would dramatically increase the cost to US consumers.

Then there’s the huge amount of produce imported from Mexico. From avocados to tomatoes to fruit, Americans could see the cost of their fresh produce increasing significantly.

Trump has promised that the 5% tariff will go into effect on June 10. He has then threatened to raise the tariff to 10% by July 1, 15% by August 1, 20% by September 1, and 25% by October 1 if the illegal immigration crisis on the southern border isn’t improved.

Given how difficult it has been for US authorities to crack down on immigration, one has to believe that Mexican authorities won’t find it much easier to do so. They’re obviously not keen on tariffs being placed on their exports, but they’re going to have to race to try to do something before the tariffs start impacting their exports. And American consumers will have to tighten their belts yet again and prepare for higher prices at the grocery store and elsewhere. 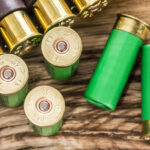 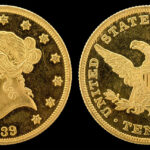