REDTEA NEWS
Tank Gift to Ukraine Exposes the Sad Reality...
The Government Thinks We’re the Terrorists Now
FBI Admits It Uses CIA and NSA to...
Democrats Are About to Learn That Turnabout Is...
If You Like Your Gas Stove, You Can...
McCarthy’s Woes Are Payback a Long Time Coming
The Response to the Twitter Files Is Telling
Are San Francisco’s Killer Robots the Wave of...
The Genocidal Tendencies of Climate Change Crazies
The Siren Song of Being “Moderate”
Home America Now President Trump Slams WHO Kowtowing to China
America NowBreaking NewsHealth 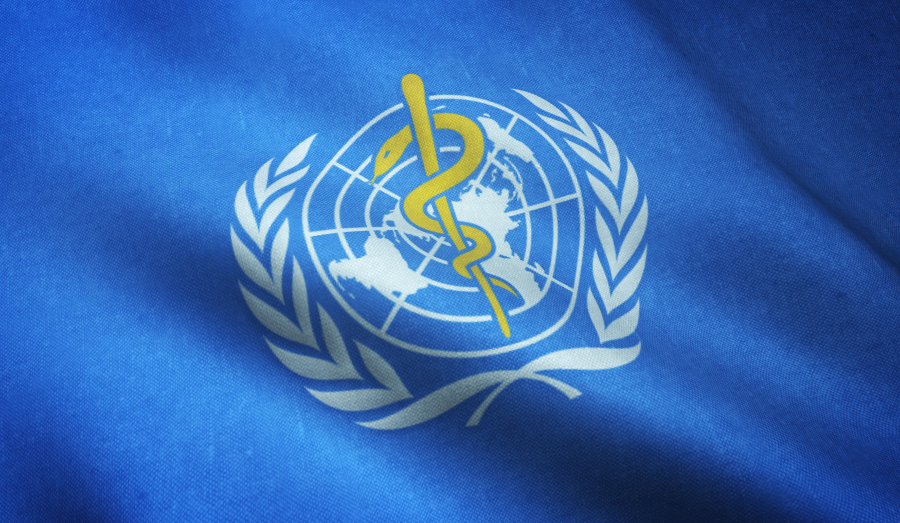 The US right now has the world’s highest number of confirmed coronavirus cases, and one of the highest death totals. That’s understandable, given how large the country is. Its per capita case and death rates are still below those of countries like Italy. But what is really surprising are the numbers coming out of China, which haven’t really moved at all over the past month.

There’s widespread speculation that China’s case and death numbers are wildly underreported. Officially, China is reporting a little over 80,000 cases, and about 3,330 deaths. To think that a country about four times the population of the US, with significantly greater population density in its big cities, has significantly fewer deaths than the US is just unimaginable.

In fact, many Western intelligence agencies and advisers think that the Chinese government’s numbers are understated by a factor of anywhere from 15 to 40. Heck, five million people left the city of Wuhan alone before the lockdown, spreading coronavirus everywhere they went. There’s no way that only 3,300 people have died of the virus. Those numbers may be “official,” but likely only because the Chinese government didn’t test everyone who died.

Even the Chinese recovery is currently suspect, as despite tourist destinations and other hotspots being opened up for business again, the rising number of asymptomatic carriers and fears of a second wave of coronavirus are leading to a new crackdown on public gatherings.

The World Health Organization (WHO) has been absolutely abysmal in taking China to task for its very clear decision first to try to cover up the existence of the coronavirus for months, and then to fail to report the true number of cases and deaths the country was experiencing. In fact, the WHO lauded China for its approach to coronavirus, even praising the communist regime for limiting the number of cases and deaths, even when everybody and their mother knew that the numbers were, like most data coming from China, completely fake.

Remember that it was China’s full lockdown that has become the template for Western governments to use in combating the coronavirus. The thinking went that if China locked itself down and managed to slow coronavirus cases, then the same policies must work elsewhere. But if China in fact wasn’t able to stop the spread of COVID-19, then Western governments allowed themselves to get bamboozled by China’s fake data, shooting themselves in the foot and damaging their economies by getting fooled by the Chinese.

Now President Trump is set to rethink the US’ continued funding for the WHO. If the organization fails to remember who controls its purse strings, it’s guaranteed to end up losing some funding if it continues to praise China’s efforts when it should instead be taking China to task for fibbing on the numbers. And perhaps that’s for the best, so that the WHO remembers that its job is to actually help nations survive pandemics, and not kowtow to lying dictators. 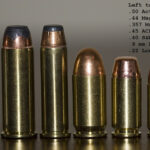 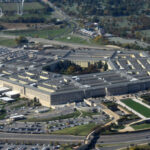