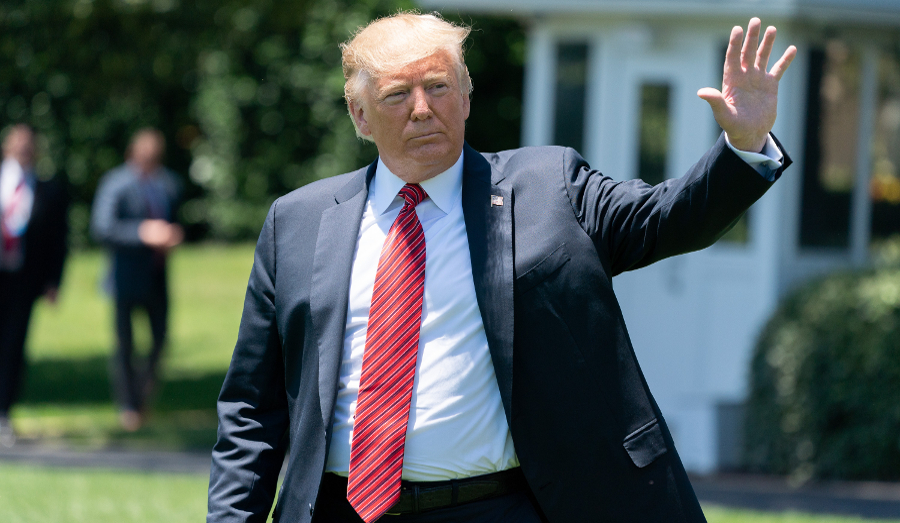 In the aftermath of Iran’s shooting down a US surveillance drone last week, the warmongers in Washington were ready to pounce. That was just the provocation they were looking for to launch military strikes against Iran that likely would have spiraled into all-out war. But President Trump, to his great credit, called back the planned strikes and decided not to attack, sparing the Middle East the prospect of full-fledged war, at least for now.

Trump’s reasoning was sound and restrained, a welcome change from the bombast seen from previous Presidents and from current Secretary of State Mike Pompeo and National Security Advisor John Bolton. According to Trump, he asked his generals how many lives would be lost in the strikes on Iran. When they came back with an estimate of 150, he stated that he didn’t believe that was a proportionate response to the downing of an unmanned drone.

The man may have many faults, but just this one instance of Trump understanding that human lives are more valuable than a robotic aircraft speaks volumes about his approach to foreign policy. It also underscores that the conduct of US foreign policy is not dependent on the President, that the decisions made about military strikes are made by the movers and shakers within the deep state. The fact that it took a President to cancel what the deep state had already set in motion should scare the living daylights out of most Americans.

While Trump subsequently authorized a cyber warfare attack against Iran, let’s hope that ends up being the extent of US military action against Iran. Airstrikes against Iran would undoubtedly result in the targeting of US warships, missile attacks against US allies, and a whole host of retaliatory retribution. As long as the bombast remains confined to inflammatory remarks and chest-puffing, the world will remain safe. Once bombs start to fall and missiles begin to fly it would take a near miracle to bring the world back from the brink of war. 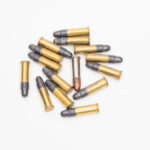 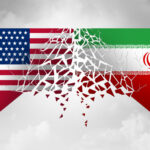