REDTEA NEWS
Tank Gift to Ukraine Exposes the Sad Reality...
The Government Thinks We’re the Terrorists Now
FBI Admits It Uses CIA and NSA to...
Democrats Are About to Learn That Turnabout Is...
If You Like Your Gas Stove, You Can...
McCarthy’s Woes Are Payback a Long Time Coming
The Response to the Twitter Files Is Telling
Are San Francisco’s Killer Robots the Wave of...
The Genocidal Tendencies of Climate Change Crazies
The Siren Song of Being “Moderate”
Home America Now Putin to Press Biden on Human Rights Abuses
America NowBreaking News 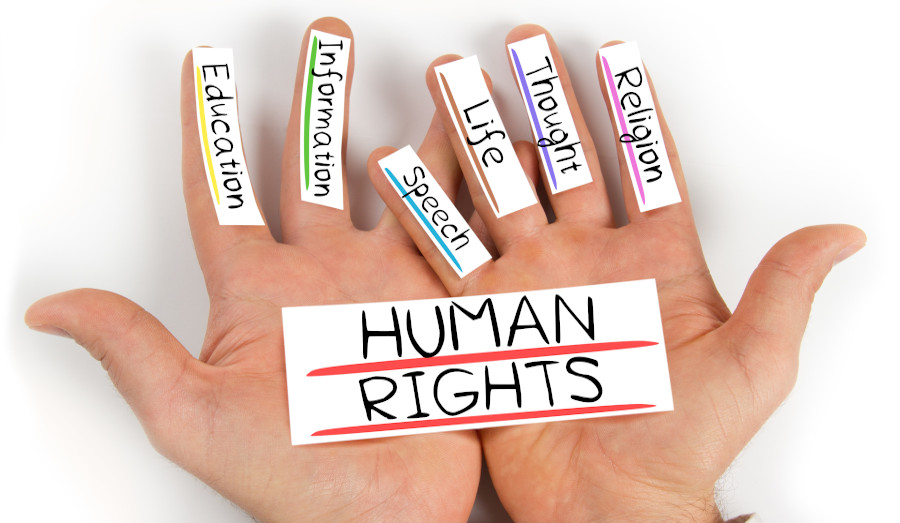 In a cheeky little bit of about-face, Russian President Vladimir Putin is planning to confront President Biden on human rights abuses being suffered by Americans arrested for entering the US Capitol Building on January 6th. The two presidents are meeting in Switzerland this month for a summit together.

Putin’s criticism will be couched in the same terms as the US uses when criticizing the Russian government for its treatment of Russian dissidents and members of the political opposition. Biden should realize that what’s good for the goose is good for the gander.

The Kremlin has alleged that US citizens arrested and imprisoned for their actions on January 6th are being persecuted. That’s not a wrong statement, as the severity of the “crimes” committed that day pales in comparison to numerous other crimes that US prosecutors are either ignoring or soft-pedaling. After all, why put actual criminals in jail, or Antifa activists who commit arson and try to kill police officers, when you can put a bunch of old Republicans in jail instead?

We’ll probably hear howls from the Biden administration about how unfair the Kremlin’s objections are, how Putin doesn’t have a leg to stand on, etc. But anyone with a brain won’t pay any attention to that. If you want to criticize other countries for human rights abuses, you’d better make sure that you keep your nose clean. And if you don’t keep your nose clean, expect to be called out for your actions.

We won’t hold out hope that Putin’s criticism will result in any changes on the part of the Biden administration, or any introspection on the part of US officials. But it could be part of a sea change in how European countries view the US and its actions. With Germany snubbing US objections to the Nordstream pipeline, US moral leadership has perhaps peaked and is on the decline. Biden won’t recognize that, to his detriment, but hopefully this will spur future administrations to turn their backs on aggressive foreign policy intervention in an attempt to reclaim the moral high ground. 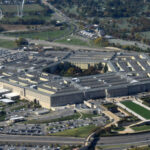 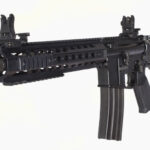