REDTEA NEWS
Has Zelensky Gone a Step Too Far?
As Gas Prices Remain High, US Sells Oil...
Fauci Thinks Lockdowns Should Have Been Stricter
Good Guy Takes Down Bad Guy, MSM Goes...
DC Homeless Shelters Filling Up With Illegal Immigrants
Inflation Still Rising: Are You Feeling the Pinch?
Japan, Abe, and Gun Control
Don’t Interrupt Your Enemy When He’s Making a...
Democrats Don’t Care How Much You Suffer
The Real Purpose of the Second Amendment
Home America Now Qatar to Leave OPEC After Nearly 60 Years: Whither the Price of Oil?
America NowBreaking News 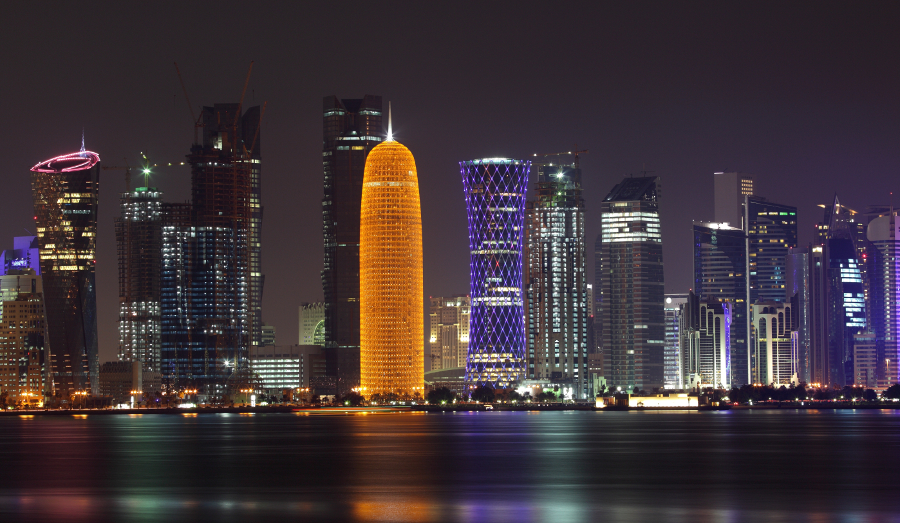 In news that shocked world oil markets, Qatar has announced its decision to leave OPEC after nearly 60 years of membership. Having joined OPEC in 1961, Qatar has grown disillusioned with the organization and intends to go it alone, focusing on natural gas production in the future. While Qatar’s production of oil is relatively small, 1.5 million barrels per day, or less than 5% of OPEC’s daily output, its production of energy overall could amount to the equivalent of 6 million barrels per day of oil, making it a heavy hitter in world energy markets.

Originally founded in 1960 by Iran, Iraq, Kuwait, Saudi Arabia, and Venezuela, OPEC has expanded significantly since then, with 14 members once Qatar leaves. But many of those countries are smaller producers such as Gabon, Libya, and Ecuador. Their influence both within OPEC and on world oil markets is small. And with Iran’s oil production largely sidelined by US sanctions and Venezuela’s production continuing to plummet due to the country’s hyperinflationary crisis, Saudi Arabia is increasingly the OPEC member that calls all the shots.

That has manifested itself in a Saudi-Russian energy alliance, in which Saudi Arabia and Russia, the world’s second- and third-largest oil producers, have made agreements that OPEC will cut production in order to boost world oil prices. Naturally that leaves smaller OPEC members a little miffed that they’re being left out of the negotiations. And with oil prices having fallen from nearly $80 a barrel in October to nearly $50 a barrel today, those production cuts have meant that smaller producers have taken a massive hit to their checkbooks.

It’s no wonder then that smaller countries such as Qatar want to leave the organization, and time will tell whether others decide to do the same. With Saudi Arabia and Russia increasingly cooperative on matters of oil, we could be nearing the end of OPEC not just as a major player in world oil markets but as an organization itself. The price of oil, therefore, would largely reflect the decisions made by the Saudi-Russian alliance rather than the OPEC cartel. And with Russia the target of possible future US sanctions and Saudi Arabia facing punishment for its murder of Jamal Khashoggi, the prospects for a future spike in oil prices are looking far more likely.