REDTEA NEWS
Democrats Don’t Care How Much You Suffer
The Real Purpose of the Second Amendment
Why Gasoline Prices May Never Come Down
Are We in Civil War Already?
The Narrative Is So Transparent It’s Laughable
Another Pro-Life Pregnancy Center Firebombed
Attempt on Kavanaugh’s Life Shows the Danger the...
Inflation Causing Americans to Change Spending Habits
American Gun Owners Are the Last Line of...
Democrats Still Don’t Understand Guns or Gun Owners
Home America Now Record Number of Migrants Crosses Border by Tunneling Under Wall
America NowBreaking News

Record Number of Migrants Crosses Border by Tunneling Under Wall 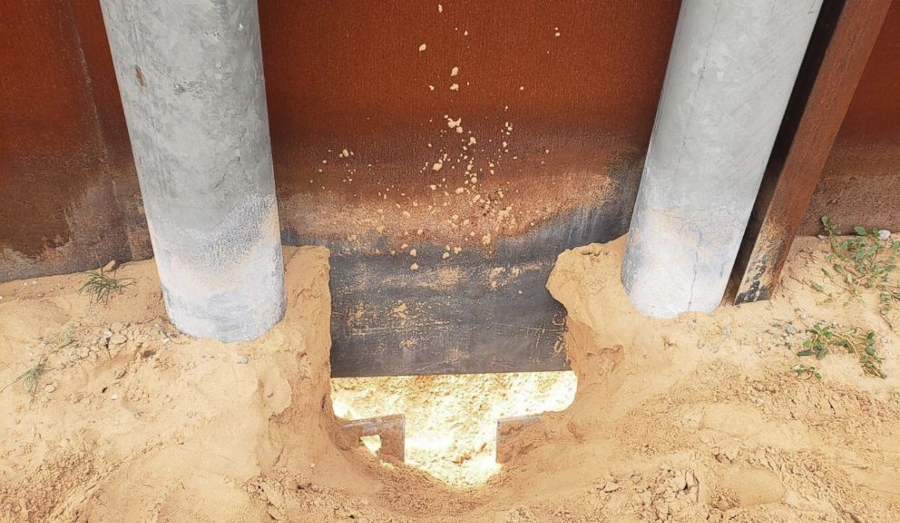 Even though the total number of border crossings by illegal immigrants has been decreasing during President Trump’s tenure, it seems that those who continue crossing the border are beginning to do so in ever larger groups. The focus on immigration in recent months has been on the caravans of immigrants making their way to the United States by the thousands, waiting in Mexico for their turn to enter the US and often trying to cross the border hundreds at a time.

Whereas previous rounds of immigration saw mostly men immigrating to the US looking for work, recently the number of families attempting to cross the border has risen precipitously, with over 80 percent of the arrests made at the border now consisting of parents and children. And those immigrants are finding just about any way to cross the border that they can.

Last week a record number of immigrants crossed the border at once, all of whom immediately surrendered to US authorities. They reached the US side by passing through “tunnels” that had been dug by smugglers. Photos of the tunnels showed that there really wasn’t much to them. The border wall only sat a few feet deep in the soil, so it didn’t take much effort to dig down and underneath the wall to get enough space to fit people through. In all, 376 people made their way underneath the wall before giving themselves up to authorities.

This incident isn’t terribly comforting when we’re in the midst of discussion about building a border wall. Any wall, no matter how secure, can be breached. But it’s also increasingly indicative of the demographic shift taking place among immigrants. It appears that there is a decreasing number of men looking to come here for work, and an increasing number of women and children coming to rejoin their husbands and fathers, seek asylum, or be supported by the taxpayers. That doesn’t bode well for the future of the immigration debate. 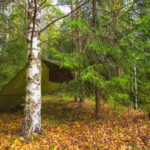 5 Types of Survival Shelters That Could Save Your Life 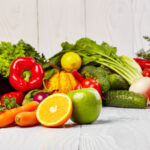