REDTEA NEWS
Democratic Rhetoric Is Going to Result in Violence
Is Biden Trying to Get Into a War...
Austria Locks Down, Other Countries to Follow
Rittenhouse Acquittal Is a Victory for Self Defense...
The Nanny State Encroaches Even Further
If You Want a Better Future, Educate Your...
Metallurgist Caught Faking Results on Submarine Steel
As Durham Closes In, the Establishment Gets Nervous
The Lesson to Be Learned From the Elections
Biden Doubling Down on the Stupid
Home America Now Republican Mayor Starts Project to Combat Homelessness
America NowNews 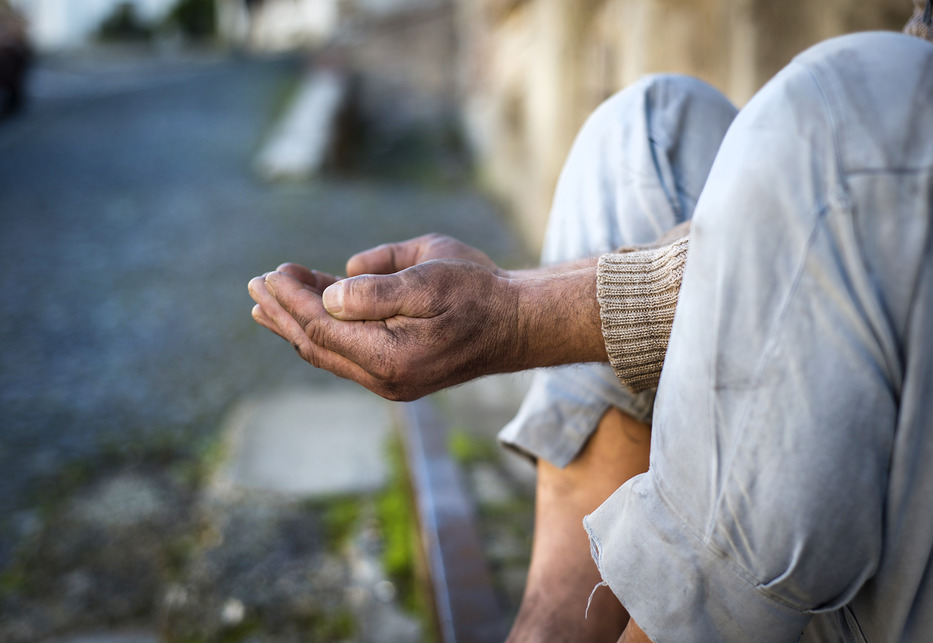 In most major cities in America, homelessness is on the rise.  According to the U.S. Department of Housing and Urban Development (HUD), more than 500,000 people are currently homeless.  Unfortunately, the actual number of homeless is most likely much higher because many people who are living on the streets are beyond the reach of HUD's survey.

While some Democrats turn to government solutions, a New Mexico Republican mayor is teaming up with non-profit organizations to help resolve the homeless problem in his town.

Albuquerque’s Mayor Richard Berry noticed an increase in panhandlers living on the streets in his city.  But, instead of kicking them out of town — or building costly government housing — he provided them an opportunity to work.  Launching “There’s a Better Way” in late 2015. Berry’s program employs the homeless to work for the city at $9 an hour. In addition to a paycheck, the workers are also given lunch and a stay at a local shelter.

So far, the plan has been encouraging — exponentially. The project has given out 930 jobs; removed trash and brush from 195 city blocks; and  linked 100 homeless people to full-time employment.

Four times each week, a van from the program picks up ten homeless people and provides them with an employment opportunity.

St. Martin’s Hospitality Center, a non-profit agency,  has managed to link the panhandlers with support to help them transition off of the streets.

One person who had recently been released from jail was picked up by the van. After toiling for a day, he went to St. Martin’s for help. Now, he is in a support group, enrolled in a day laborer’s program and is getting an ID that will help him acclimate himself back into society.

Berry’s effort to relieve the homeless community is a significant departure from other cities that simply ban panhandling and criminalize homelessness.  Berry's project has been successful enough that dozens of other mayors have asked him to help in building their own projects.

A 2014 report from the U.S. Conference of Mayors has determined that families experiencing homelessness increased by 44 percent in 24 states.

Watch the video for more news about the project: 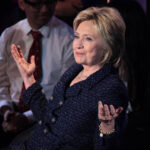 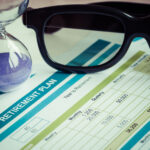