REDTEA NEWS
Tank Gift to Ukraine Exposes the Sad Reality...
The Government Thinks We’re the Terrorists Now
FBI Admits It Uses CIA and NSA to...
The Medical Industry Continues to Fail Patients
Democrats Are About to Learn That Turnabout Is...
If You Like Your Gas Stove, You Can...
McCarthy’s Woes Are Payback a Long Time Coming
The Genocidal Tendencies of Climate Change Crazies
The Response to the Twitter Files Is Telling
Are San Francisco’s Killer Robots the Wave of...
Home America Now Republican Neocons Are Crawling Out of the Woodwork
America NowBreaking News 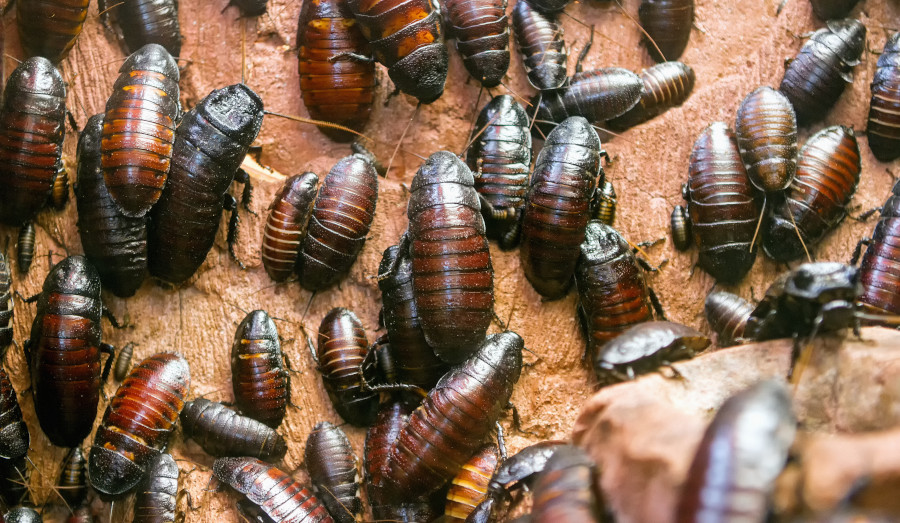 The Russian invasion of Ukraine has resulted in numerous Republican neocons crawling out of the woodwork. They apparently feel that the MAGA revolution within the party is over, and they can now stop paying lip service to disgruntled conservatives. And many of them are tripping all over themselves in their bloodlust, showcasing their ignorance in the process.

Among them is Rep. Maria Salazar (R-FL), who stated that she supports the US introducing and enforcing a no-fly zone over Ukraine. That of course would require US aircraft to shoot down Russian aircraft that violated the no-fly zone. And Salazar stated “Of course!” when asked whether the US should shoot down Russian planes over Ukraine. But when asked what a no-fly zone meant, and what consequences that might entail, Salazar admitted that she didn’t know.

That unfortunately isn’t unusual for Congress, as most Congressmen don’t actually know or understand the wording and details of the legislation they’re voting for. They’re given bullet points or a summary and vote according to how they feel, rather than actually examining the legislation.

In Salazar’s case, she doesn’t seem to understand that shooting down Russian planes would be an act of war, and would result in the US and Russia coming directly to blows. And apparently she has forgotten that Russia still has thousands of nuclear weapons that it could use to attack the United States. But somehow that reality fails to sink in for Salazar and others of her ilk, such as turncoat Rep. Adam Kinzinger (R-IL).

If there’s a silver lining to this, it’s that we now get to see which Republicans really did support Trump and his agenda, and which ones were only pretending to kiss his butt in order to suck up to their constituents and to Trump’s supporters in order to get elected. Now that they feel more comfortable outing themselves, it’s time for voters to get more comfortable with kicking them to the curb and voting for real conservatives instead. 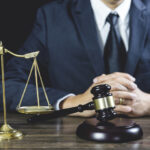 Attack a Cop and Get Prosecuted… Or Not? 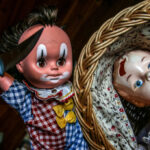