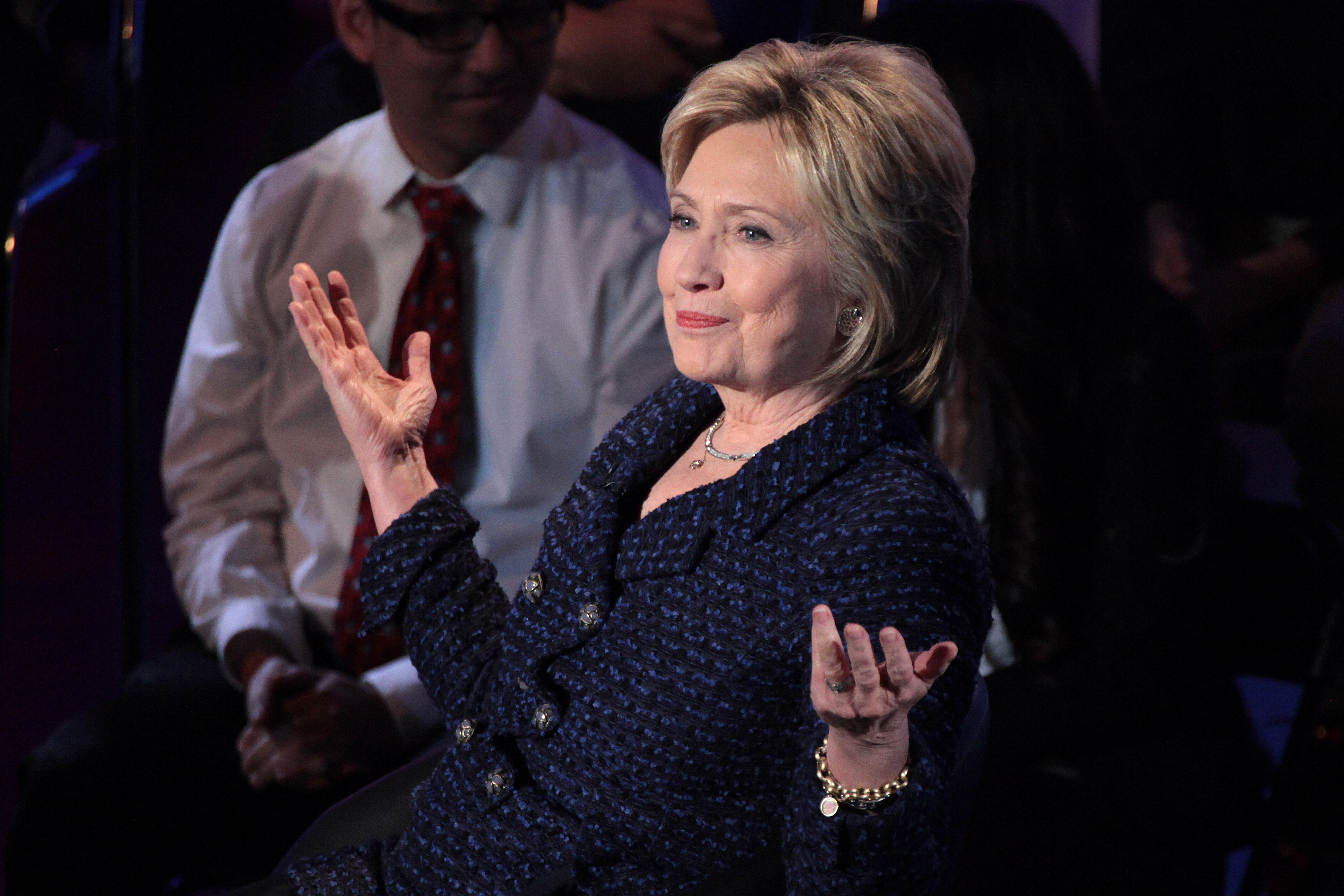 Congressional Republicans have revealed their perjury allegations against Hillary Clinton. Pointing to the supposed conflict between her 2015 testimony before Congress and the FBI's conclusions, the congressmen sent a letter to the US Attorney for the District of Columbia.

"The pieces of sworn testimony by Mrs. Clinton explained here are not compatible with the bureau's findings," House Oversight Committee Chair Jason Chaffetz wrote. Chaffetz, a Republican from Utah and Bob Goodlatte, a Republican from Virginia, wrote to Channing D. Phillips, the US Attorney and said, "We hope this information is helpful to you."

According to the Justice Department website, Peter Kadzik, Assistant Attorney General for Legislative Affairs "led the effort to confirm Attorney General Loretta Lynch and Deputy Attorney General Sally Yates." Both women have been central figures in the Clinton email investigation.

Chaffetz and Goodlatte, within whose purview the FBI falls, wrote that Clinton swore under oath on October 22, 2015, and took questions about her email habits from Republican Congressman Jim Jordan of Ohio.

Secretary Clinton said, "there was not anything tagged classified in the emails; either received or sent," the letter says. However, FBI Director James Comey pointed out on July 5th that a "small number" of the emails contained classified information and carried the stamps indicating the presence of classified data. More than three emails had a "C" (for Confidential) which is the lowest sort of classification. Fox News reported in June classification markers existed, despite Clinton's public claims.

Clinton told Jordan her team went through "every single email." Comey said his investigators determined Clinton's lawyers did not review the emails and depended on a thin set of search terms to recognize work-related emails.

Clinton also told Congress there was only one server. But the FBI Director stated investigators found Clinton used numerous servers as well as a variety of mobile devices during her four years at the State Department.

The congressmen claimed although Clinton informed Congress and the public she submitted all her work-related emails, the FBI investigation determined otherwise.

"I provided you with my work-related emails -- all that I had," Clinton testified. The former-Secretary of State also reported she submitted to investigators around 50,000 pages. However, FBI authorities claimed "several thousand" work-related emails were missing from the group of 30,000 which were returned by Clinton to the State Department in 2014.

The FBI eventually recovered most, but not all, deleted emails. The search included the "laborious" examination of millions of emails and email fragments dumped into the server's slack space when it was decommissioned in 2013.

The agents "look at the transcript of the testimony they are given and compare it to what they know to be the truth," said Pomerantz.

A violation of 18 USC 1621 can trigger a fine, imprisonment up to five-years or both. Legal experts state the crux of the case will hinge on showing intention.

When Comey testified before Congress on July 7, Clinton's campaign was quick to point to some of his statements as vindicating Clinton's public statements.

"In his testimony, Comey has reconciled every apparent contradiction between his remarks and Clinton's public statements," said Clinton spokesman Brian Fallon on Twitter. 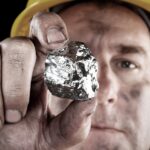 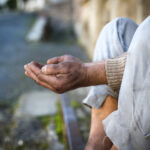