REDTEA NEWS
Tank Gift to Ukraine Exposes the Sad Reality...
The Government Thinks We’re the Terrorists Now
FBI Admits It Uses CIA and NSA to...
The Medical Industry Continues to Fail Patients
Democrats Are About to Learn That Turnabout Is...
If You Like Your Gas Stove, You Can...
McCarthy’s Woes Are Payback a Long Time Coming
The Genocidal Tendencies of Climate Change Crazies
The Response to the Twitter Files Is Telling
Are San Francisco’s Killer Robots the Wave of...
Home America Now Robert Mueller’s Russia Connection
America NowBreaking News 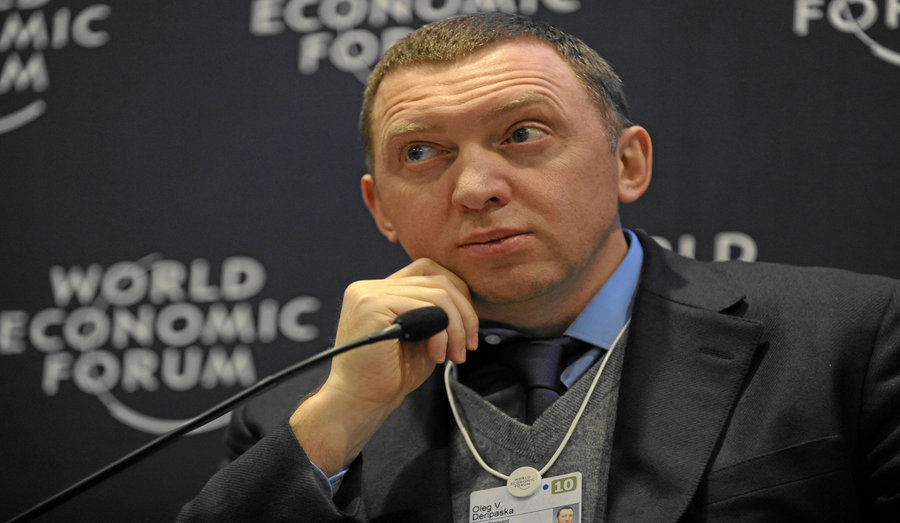 In 2009, while Mueller was FBI Director, the FBI worked with Russian oligarch Oleg Deripaska to attempt to find and rescue retired FBI agent Robert Levinson, who disappeared in Iran in 2007 while working for the CIA. FBI officials, including recently-fired Deputy Director Andrew McCabe, courted Deripaska because of his business connections in Iran that would enable the FBI to uncover information about Levinson’s status.

The FBI couldn’t spend money directly on the case due to federal sanctions against Iran, another reason they asked for Deripaska’s assistance. According to Deripaska’s lawyer, the oligarch spent $25 million putting together a search and rescue team to attempt to find Levinson. The operation resulted in an offer in 2010 to free Levinson, but the rescue was aborted due to State Department concerns about the terms of the deal.

The agreement had been all set until Secretary of State Hillary Clinton balked at the last minute. Once that occurred, the FBI called off the operation. Levinson was never released, and his whereabouts or even knowledge of whether he is even still alive today are unknown.

Although Deripaska was banned from entering the United States in 2006 due to allegations of ties to organized crime, FBI officials have allowed him to enter the country on a number of occasions since that time. He subsequently became an important figure in the FBI’s investigation into alleged Russian meddling in the 2016 elections.

Former Trump campaign manager Paul Manafort, who has been indicted as a result of the special counsel’s investigation, worked for Deripaska as a political adviser and was accused by Deripaska of stealing money from a joint business venture in which the two were engaged. Deripaska was also questioned by FBI agents in New York in 2016 about possible Russian meddling in the election, which Deripaska laughed off as an impossibility.

But you won’t find any mention of Deripaska in anything emanating from the special counsel’s investigation. Perhaps that’s because Mueller is embarrassed of his previous work with Deripaska, or perhaps it’s because the FBI’s work with the oligarch violated federal law. Regardless of the reasons, now that the cat is out of the bag it is only a matter of time before Mueller’s involvement with Deripaska hits the mainstream media with force.

The fact that the special counsel received millions of dollars in assistance from an individual who is both a witness in the current investigation and a former (and dissatisfied) business partner of one of the investigation’s targets should be more than enough to start questioning Mueller’s ability to conduct his investigation in an impartial manner. With the skeletons he has in his closet, he should never have been offered the role of special counsel.