REDTEA NEWS
Tank Gift to Ukraine Exposes the Sad Reality...
The Government Thinks We’re the Terrorists Now
FBI Admits It Uses CIA and NSA to...
The Medical Industry Continues to Fail Patients
Democrats Are About to Learn That Turnabout Is...
If You Like Your Gas Stove, You Can...
McCarthy’s Woes Are Payback a Long Time Coming
The Genocidal Tendencies of Climate Change Crazies
The Response to the Twitter Files Is Telling
Are San Francisco’s Killer Robots the Wave of...
Home America Now San Francisco’s Poop Problem Got Worse in 2019: Will 2020 Be Any Better?
America NowBreaking News 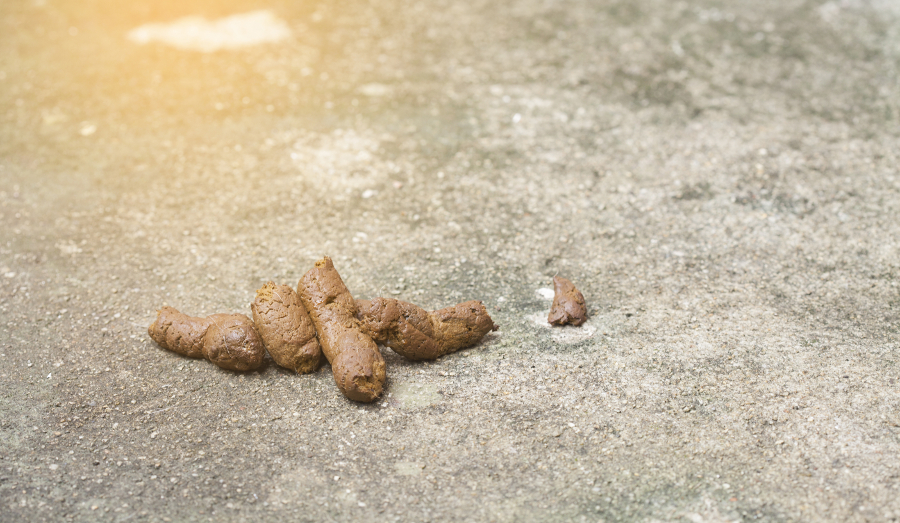 If you needed more evidence that California is going down the toilet, recent news has publicized the fact that the city of San Francisco spent more than $94 million in 2019 in a failed effort to keep its streets free of human feces. More than 30,000 instances of public pooping were reported to authorities, and a recent picture of a man pooping in a Safeway supermarket went viral on social media. Will 2020 be any better for the city by the bay?

San Francisco’s poop problem just seems to be getting worse and worse. It’s driving away tourists and business, and the city’s response hasn’t stemmed the tide of public defecation. With the city’s new district attorney vowing not to prosecute quality of life issues, and with California officials unable to stem the homelessness and drug use that they incentivize with generous welfare programs, San Francisco may not get cleaner anytime soon.

To read more about San Francisco’s poop problem, read this article at the Daily Caller. 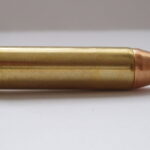 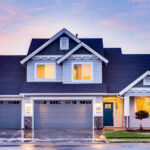