REDTEA NEWS
Democrats Don’t Care How Much You Suffer
The Real Purpose of the Second Amendment
Why Gasoline Prices May Never Come Down
Are We in Civil War Already?
The Narrative Is So Transparent It’s Laughable
Another Pro-Life Pregnancy Center Firebombed
Attempt on Kavanaugh’s Life Shows the Danger the...
Inflation Causing Americans to Change Spending Habits
American Gun Owners Are the Last Line of...
Democrats Still Don’t Understand Guns or Gun Owners
Home America Now Saudi Arabia Threatens to Drop the Dollar
America NowBreaking News 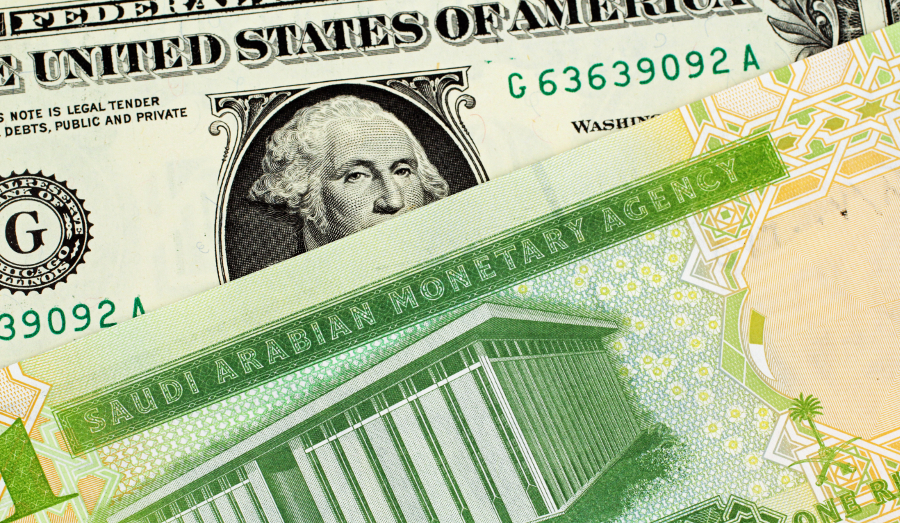 The US dollar has been the world’s reserve currency since the end of World War II and the establishment of the Bretton Woods system. But the Bretton Woods system failed by the late 1960s and early 1970s, bringing us to our current system of fiat floating currencies. For nearly 50 years the dollar’s reserve currency status has been anchored by the petrodollar system, in which Arab oil-producing states agree to accept only dollars in payment for oil, then use those dollars to purchase Treasury debt and military hardware from the US. But that system could be on the verge of breaking down.

The impetus behind that could be Crown Prince Mohammed bin Salman (MbS), the 33-year-old heir apparent to the Saudi throne. Since being named Crown Prince, MbS has undertaken a ruthless campaign to stifle dissent and remove any threats to his taking the throne. Incidents such as the murder of Saudi journalist Jamal Khashoggi at the Saudi consulate in Istanbul, or Saudi Arabia’s desire to purchase S-400 missiles from Russia have further exacerbated the tensions in what had been a close relationship between the US and Saudi Arabia.

US policy towards Saudi Arabia seems to be taking a dual track right now, with the White House pursuing closer relationships with the kingdom, to the point of transferring nuclear technology to the country to allow it to set up nuclear reactors, while Congress seems to be keen on cracking down on MbS and keeping Saudi Arabia under the US’ thumb. To that end Congress is toying with the idea of legislation that would allow OPEC member countries to be subject to US antitrust lawsuits. Saudi Arabia has responded by claiming that it would drop the dollar as its main currency for oil sales if that were to happen.

The effects of such a response cannot be underestimated. It would almost immediately begin the dollar’s demise as a world currency. With oil such a vital commodity on international markets, accepting euros, yuan, yen, or rubles would boost those currencies at the dollar’s expense. The days of living large would be over for the US government, which could no longer rely on its reserve currency status to continue running huge deficits. Anyone interested in the future of the dollar should pay close attention to this and see whether Saudi Arabia and the US are serious about what they’re doing or if one side will blink. 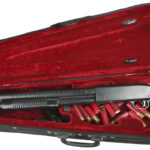 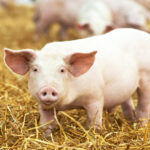