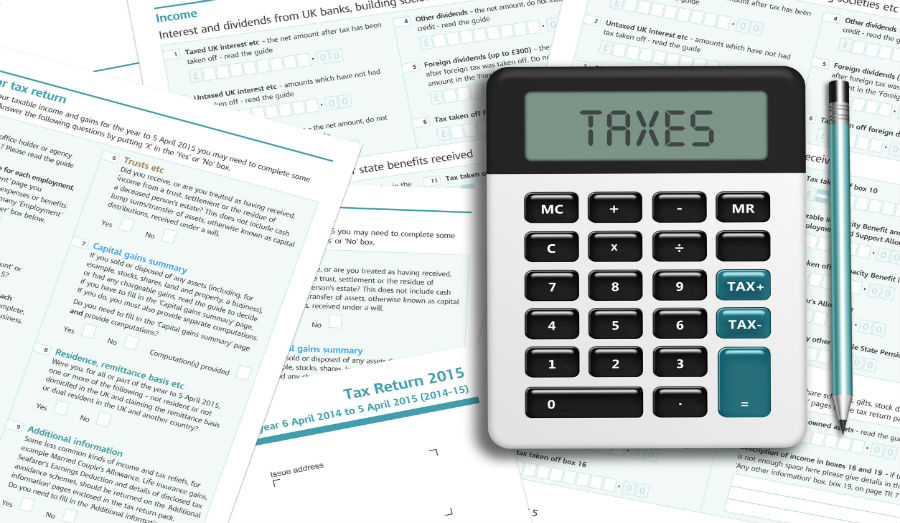 In typical obstructionist fashion, Democratic Senator Chuck Schumer is calling on Republicans to delay the vote on the tax bill that will significantly lower rates for individuals and corporations. Schumer says: “It would be wrong for Senate Republicans to jam through this tax bill without giving the newly-elected Senator from Alabama the opportunity to cast his vote.”

Democrat Doug Jones recently defeated GOP candidate Roy Moore after many Republicans stayed home or voted for write-ins due to allegations that Moore had previously assaulted or had relationships with teenagers while he was in his 30s. But Alabama’s Secretary of State says that the earliest that Jones’ victory can be certified is December 27th. President Trump and Vice President Pence have said that they believe tax reform will be passed before Christmas.

Schumer has been using the recent Alabama win for Democrats to grandstand against the tax bill, prodding at Republicans by asking if they would “have the strength and political foresight to start over or at least to modify bill…” and if they would pretend “not to hear the voices of the middle class crying about against” the bill.

He called on Mitch McConnell to delay the vote like Harry Reid did when Republican Scott Brown beat Democrat Martha Coakley in Massachusetts in 2010 before the Obamacare vote.

Unfortunately for Schumer, a Capitol Hill source with knowledge of the vote schedule told the Washington Examiner that Senate Republicans will vote on the tax reform bill and will not delay consideration for Jones to take his seat.

The election of Jones brings the GOP majority down to 51 votes and with last minute changes to the bill that upset Marco Rubio (R-FL) and Susan Collins (R-ME), Americans had to nervously await the vote. However, the Jones election may have made Rubio and Collins bite the bullet in order not to kill the bill.