REDTEA NEWS
The Real Purpose of the Second Amendment
Why Gasoline Prices May Never Come Down
Are We in Civil War Already?
The Narrative Is So Transparent It’s Laughable
Another Pro-Life Pregnancy Center Firebombed
Attempt on Kavanaugh’s Life Shows the Danger the...
Inflation Causing Americans to Change Spending Habits
American Gun Owners Are the Last Line of...
Democrats Still Don’t Understand Guns or Gun Owners
Ask the Wrong Questions And You’ll Get the...
Home America Now Social Media: Much Ado About Nothing?
America Now 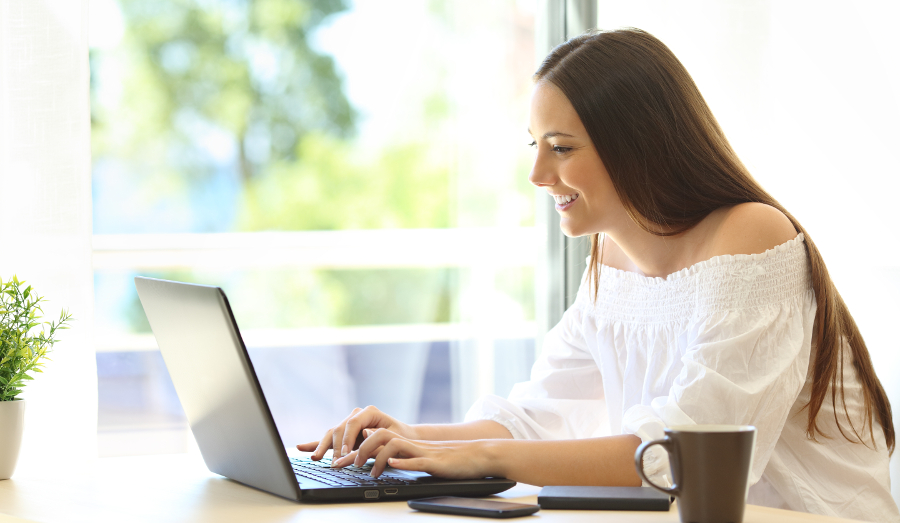 The development of social media over the past couple of decades has been nothing short of amazing. From Friendster to MySpace to Facebook to Twitter to Snapchat to whatever is the hip new social media platform these days, the world of social media has exploded since the first networks opened up a little less than two decades ago. But as these networks mature and many users find the novelty wearing off, there’s a real possibility that many users will find themselves leaving the networks, making them of questionable utility for gauging the attitudes of the general public.

A recent Pew survey of US Twitter users found that about 80% of all tweets from adult Twitter users came from the top 10% of tweeters, with 65% of those top users being women. The Pew survey further found that US adult tweeters tend to be younger and skew more towards the Democratic Party than the overall population. Given the frequency with which many mainstream media outlets like to rely on Twitter outrage when commenting on current events, that may be skewing their perception of what people are actually thinking.

The survey confirms what many conservatives have suspected based on their own personal experiences. Given the left-wing bias of many large tech companies and their continued crackdown on conservative journalists, politicians, and commentators, many conservatives have left social media sites, making them even more of a left-wing echo chamber than they already were. And with only about 47 million users in the US, Twitter isn’t even as representative of the US population as Facebook, which counts nearly 70% of US adults as users.

So the next time you read something about how so many people on Twitter exploded at something that someone said (like President Trump), just remember that you’re reading the comments of a tiny percentage of the US population that’s mostly leftist women. If that’s the best that Twitter has to offer, then it naturally brings into question how useful social media is as a gauge of public opinion. 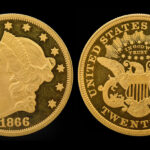 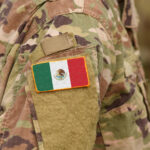 The Price of Freedom: Thoughts on Las...