REDTEA NEWS
Tank Gift to Ukraine Exposes the Sad Reality...
The Government Thinks We’re the Terrorists Now
FBI Admits It Uses CIA and NSA to...
Democrats Are About to Learn That Turnabout Is...
If You Like Your Gas Stove, You Can...
McCarthy’s Woes Are Payback a Long Time Coming
The Response to the Twitter Files Is Telling
Are San Francisco’s Killer Robots the Wave of...
The Genocidal Tendencies of Climate Change Crazies
The Siren Song of Being “Moderate”
Home America Now A Split Congress Doesn’t Necessarily Mean Gridlock, and That’s Bad News for Conservatives
America NowBreaking News 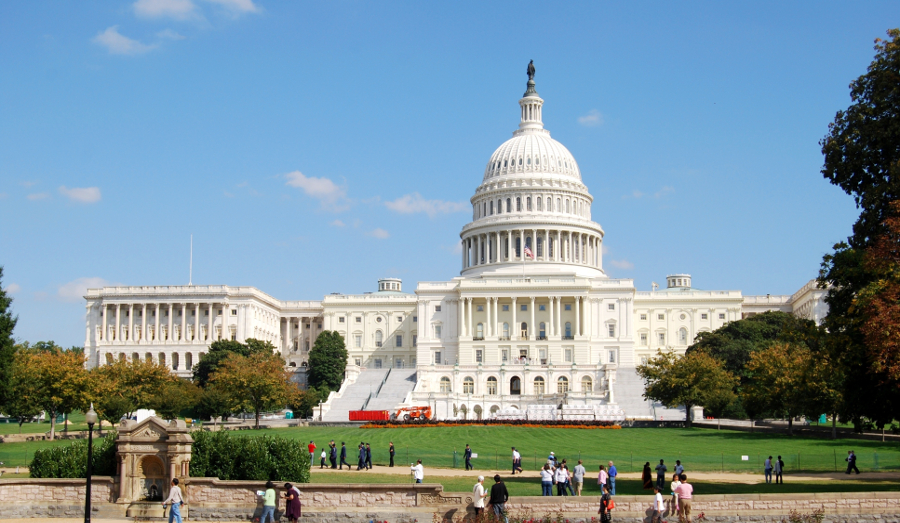 Millions of Americans woke up this morning to the news that Democrats retook the House of Representatives but that Republicans retained control of the Senate and added a couple of seats. The numbers still haven’t been finalized but they give every appearance that the much-vaunted blue wave wasn’t much of one. Sure, total Democrat votes nationwide significantly outnumbered Republican ones, but Republicans won what had been predicted to be tight gubernatorial races in Florida and Georgia, and flipped Senate seats in Indiana and Missouri. Liberal strongholds and a handful of suburban purple swing districts saw high Democratic voter turnout, but that didn’t have a major nationwide effect.

The conventional wisdom now is that Washington will remain in legislative gridlock due to the split Congress, but that’s not necessarily true. A lot depends on how large the Democratic majority is in the House and how many seats Republicans are able to pick up in the Senate. If Democrats end up with their expected 230 seats, their majority is relatively safe. As long as they can keep their caucus together, they will be able to pass whatever they want to in the House. Expect to see gun control become a major focus, and don’t expect to see any more tax relief.

That means that Democrats will still have the upper hand in passing legislation. They may not be able to pass anything as far-reaching as Obamacare or legislation similar to what they passed during Obama’s tenure, but if they play their cards right they can still get things done. At best, they might be able to pass healthcare legislation and spending increases that Trump, trying to be a dealmaker, will have no problem signing. At worst, they can pass legislation in the House that doesn’t go anywhere and then spend two years blaming Republicans for obstructionism. So if you thought that gridlock meant that Democrats wouldn’t be able to pass any part of their agenda into law, you might end up disappointed.

Attorney General Jeff Sessions Resigns at President Trump’s Request: Who Will Replace Him?