REDTEA NEWS
NIH Royalty Payments Bring Up Conflict of Interest...
The COVID Narrative Is Changing Before Our Very...
Dishonesty Is the Left’s Stock-In-Trade
FBI Whistleblowers Coming Out of the Woodwork
Are You in a Government Database? Probably So
Leftist Tolerance on Display in Wake of Roe...
China Demands Censorship of US Landmarks in Movies
Biden Administration Clueless About Border Fiasco
The Left’s Meltdown Over Roe v. Wade
The Left’s Censorship Campaign Is Backfiring
Home America Now Steve Bannon Out at White House
America NowBreaking News 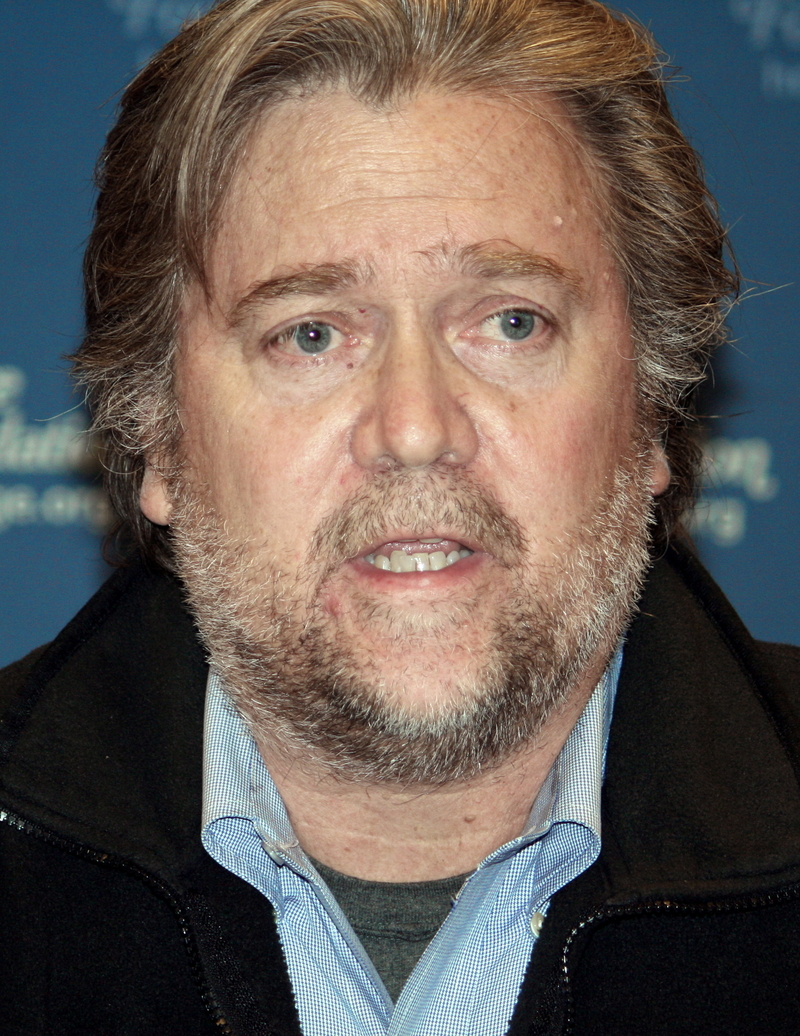 Chief Strategist and former Breitbart publisher Steve Bannon has left the White House, according to recent news reports. While some sources claim that he was fired, others claim that Bannon submitted his resignation on August 7th and waited to leave until after the fallout from the Charlottesville rally was over.

Bannon is just the latest figure to leave the Trump Administration, following in the footsteps of former Press Secretary Sean Spicer, former Chief of Staff Reince Priebus, and former Communications Director Anthony Scaramucci. Bannon’s departure means that both of President Trump’s top two staffers have left within just over six months of his inauguration.

It was widely reported that Bannon clashed with several other of President Trump’s senior advisers, particularly with National Security Advisor LTG H.R. McMaster. August generally is a quiet month in Washington since Congress is in recess, making Bannon’s departure mid-month particularly unusual. Whether Bannon’s position will be filled or whether Chief of Staff Gen. John Kelly (USMC, Ret.) will continue to consolidate power in his position remains to be seen.

Bannon’s departure will undoubtedly lead to further discussion of the tumultuous nature of President Trump’s White House and continued speculation about a silent coup. Trump’s most senior advisers now are either retired generals (Chief of Staff, Secretary of Defense) or active duty generals (National Security Advisor), bringing up real questions about the soundness of the policy advice the President is receiving.

How “Settled Science” Resulted in A Massive Public Health Crisis?