REDTEA NEWS
Tank Gift to Ukraine Exposes the Sad Reality...
The Government Thinks We’re the Terrorists Now
FBI Admits It Uses CIA and NSA to...
The Medical Industry Continues to Fail Patients
Democrats Are About to Learn That Turnabout Is...
If You Like Your Gas Stove, You Can...
McCarthy’s Woes Are Payback a Long Time Coming
The Genocidal Tendencies of Climate Change Crazies
The Response to the Twitter Files Is Telling
Are San Francisco’s Killer Robots the Wave of...
Home America Now Supreme Court Strikes Down Ban on Sports Gambling
America NowBreaking News 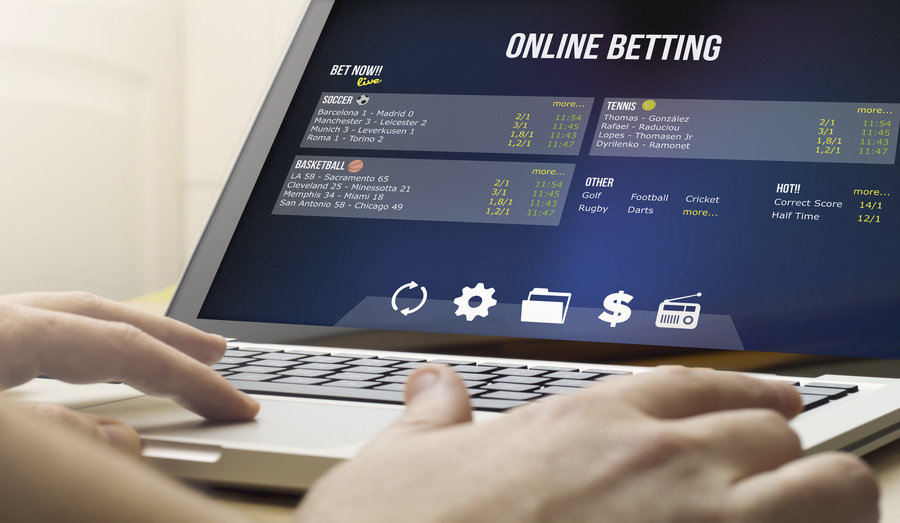 In a ruling that could have dramatic implications for sports in the United States, the US Supreme Court recently ruled the Professional and Amateur Sports Protection Act (PASPA) to be unconstitutional, paving the way for the legalization of sports gambling across the country. PASPA, also known as the Bradley Act, was passed in 1992 and effectively banned sports betting across the country. There were only a handful of exemptions, including some betting in Nevada, as well as for horse and dog racing. The Supreme Court decided by a 6-3 vote that the law was unconstitutional.

There have been many efforts over the years to overturn PASPA, and it was the state of New Jersey that finally filed the suit that ended up successfully overturning the law. With PASPA now out of the way, states will now once again have the power to legalize and regulate sports gambling. It’s a decision that was a long time coming but that in many ways was just bowing to reality.

Perhaps more importantly, the ruling against PASPA should eliminate black market sports betting, depriving organized crime syndicates of a major source of revenue. By some estimates, the amount of money already bet on sports runs into the tens or hundreds of billions of dollars, and legalization could mean billions of dollars of new tax revenue flowing into state coffers. And while the major sports leagues officially opposed overturning PASPA, they stand to profit from the decision too, by creating their own sports betting pools or licensing official betting pools.

The decision is a win-win for everyone. Bettors no longer have to worry about violating the law, states will receive more tax revenue, organized crime will take a hit, and a major Supreme Court decision upholds the power of the 10th Amendment.