REDTEA NEWS
Tank Gift to Ukraine Exposes the Sad Reality...
The Government Thinks We’re the Terrorists Now
FBI Admits It Uses CIA and NSA to...
The Medical Industry Continues to Fail Patients
Democrats Are About to Learn That Turnabout Is...
If You Like Your Gas Stove, You Can...
McCarthy’s Woes Are Payback a Long Time Coming
The Genocidal Tendencies of Climate Change Crazies
The Response to the Twitter Files Is Telling
Are San Francisco’s Killer Robots the Wave of...
Home America Now T-Mobile, Sprint Set to Merge in $26 Billion Deal
America NowBreaking News 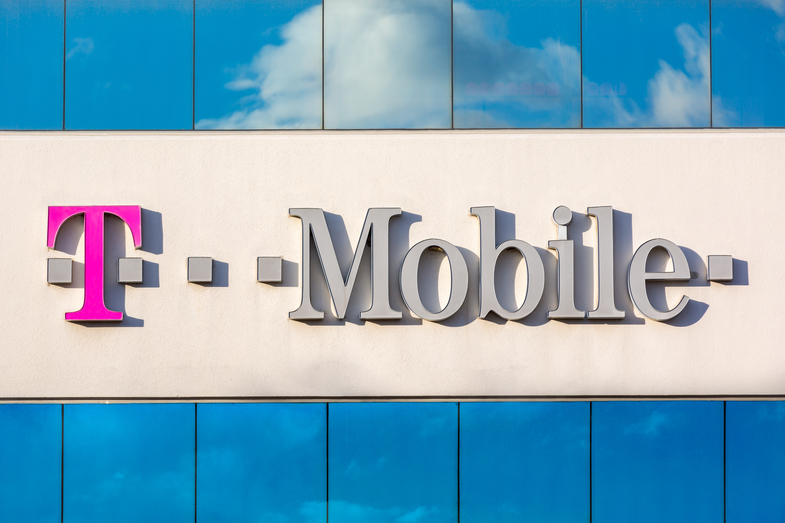 T-Mobile’s CEO, John Legere, is expected to become the head of the new company. He is currently in Washington in an attempt to convince regulators and other government officials to allow the merger to take place. He even went so far as to stay at the Trump Hotel in Washington in an attempt to curry favor with President Trump, since the two have a history of battling each other on Twitter.

5G technology is expected to offer ten times the data transmission speeds of the current 4G technology that was first rolled out in 2009. It is widely believed that 5G technology will offer the extra bandwidth needed to create an interconnected “Internet of Things,” in which a whole host of consumer devices and even public services are interconnected.

Currently the United States lags behind China and South Korea in its development and implementation of a 5G network. T-Mobile will obviously tout the development of its 5G network in attempting to gain regulatory approval of the deal. Complicating matters, however, is the fact that German telecommunications provider Deutsche Telekom will own 42 percent of the new company. Given the Trump administration’s stance on Germany with regard to monetary policy and trade issues, the administration may attempt to use approval of the merger as a bargaining chip in its negotiations with German and the European Union.