REDTEA NEWS
Democrats Don’t Care How Much You Suffer
The Real Purpose of the Second Amendment
Why Gasoline Prices May Never Come Down
Are We in Civil War Already?
The Narrative Is So Transparent It’s Laughable
Another Pro-Life Pregnancy Center Firebombed
Attempt on Kavanaugh’s Life Shows the Danger the...
Inflation Causing Americans to Change Spending Habits
American Gun Owners Are the Last Line of...
Democrats Still Don’t Understand Guns or Gun Owners
Home America Now Taliban on Twitter, But Not Trump
America NowBreaking News 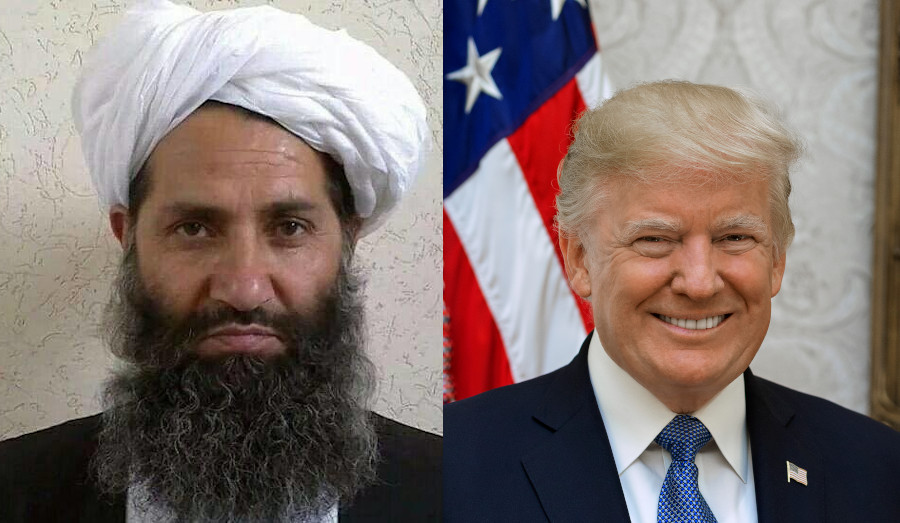 With the Taliban takeover of Afghanistan, we’ve been treated to coverage by the Western media that is just one step shy of fawning. While the Taliban seems to be trying to take a conciliatory line towards Westerners still in the country, and has publicly stated that they want to allow all Western citizens still in the country to leave peacefully, they have nevertheless surrounded the Kabul airport, thus preventing anyone from getting to the evacuation planes. Despite that, the press coverage from Western media has been almost adulatory regarding the Taliban.

Social media isn’t much different, and the irony is that the Taliban is allowed on Twitter while President Trump isn’t. That right there tells you everything that’s wrong about modern American society in a nutshell.

Supposedly President Trump remains banned because he violated some nebulous concept of Twitter’s terms of service (mean tweets!) but the Taliban, that encourages violence and actually engaged in violence to overthrow a government, is allowed to stay. Don’t be surprised to see criticism of President Biden’s handling of the Afghanistan crisis getting banned on social media too.

The disparity of treatment between Trump and the Taliban is just one more example of how the US establishment is rotten to its core. The same people who thought they could remake Afghanistan into a Western-style democracy are the ones who think they can expel conservatives from participating in society and expect no backlash. Just as the left got a very rude awakening in Afghanistan, so too will they receive a rude awakening in this country if they continue in their misguided ways. 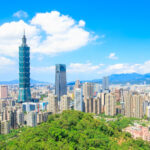 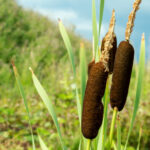