REDTEA NEWS
Tank Gift to Ukraine Exposes the Sad Reality...
The Government Thinks We’re the Terrorists Now
FBI Admits It Uses CIA and NSA to...
The Medical Industry Continues to Fail Patients
Democrats Are About to Learn That Turnabout Is...
If You Like Your Gas Stove, You Can...
McCarthy’s Woes Are Payback a Long Time Coming
The Genocidal Tendencies of Climate Change Crazies
The Response to the Twitter Files Is Telling
Are San Francisco’s Killer Robots the Wave of...
Home America Now The Absurdity of the Trump Impeachment Trial
America NowBreaking News 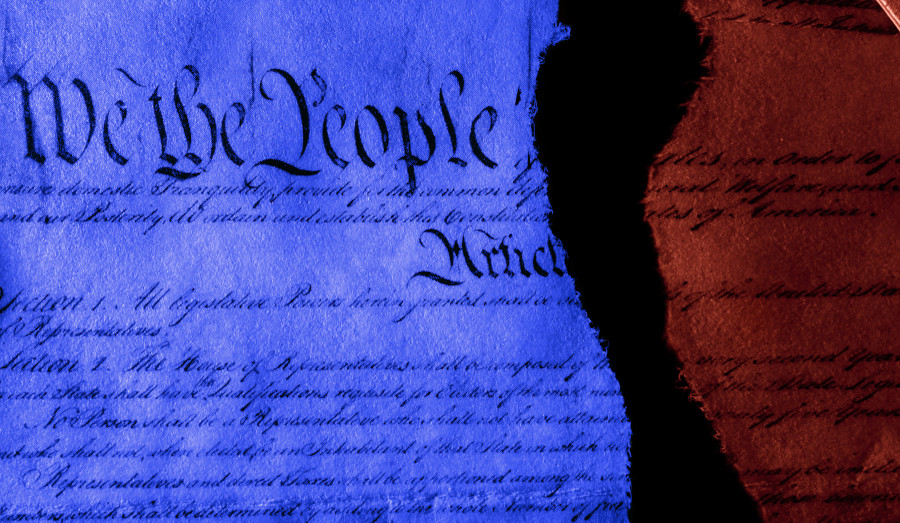 We all knew that the US Constitution is largely ignored by Congress, but you would think that when it comes to something as important as impeachment, it would pay at least lip service to proper procedure. Apparently with the current Democrat-controlled Congress, even that is too much to ask.

The Constitution in Article II, Section 4 states that: “The President, Vice President and all civil Officers of the United States, shall be removed from Office on Impeachment for, and Conviction of, Treason, Bribery, or other high Crimes and Misdemeanors.”

Article I, Section 3 states: “The Senate shall have the sole Power to try all Impeachments. When sitting for that Purpose, they shall be on Oath or Affirmation. When the President of the United States is tried, the Chief Justice shall preside: And no Person shall be convicted without the Concurrence of two thirds of the Members present.

Judgment in Cases of Impeachment shall not extend further than to removal from Office, and disqualification to hold and enjoy any Office of honor, Trust or Profit under the United States: but the Party convicted shall nevertheless be liable and subject to Indictment, Trial, Judgment and Punishment, according to Law.”

The reason Democrats are trying to convict him is because they think that convicting him will result in his inability to be elected in the future. But that is something that isn’t certain, as it isn’t clear that the Presidency, Vice Presidency, or other elected offices are offices of honor, trust, or profit under the Constitution.

Democrats may think that this is splitting hairs, but this is vitally important. Congress, by engaging in this egregiously partisan and biased impeachment is turning itself into a kangaroo court, and doing a great disservice to the Constitution. While Donald Trump will likely not be convicted just due to the fact that there aren’t enough votes in the Senate, the fact that a trial was even called is a disservice not just to Trump but to the rule of law in the United States, and sets a dangerous precedent for the future. 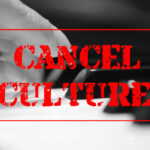 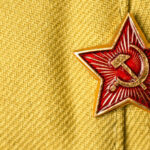