REDTEA NEWS
Political Commissars Are Here And Are Starting Their...
Mormons Pointing to Higher Actual Inflation
Top Scientists Feared COVID Came From Lab All...
Quebec to Start Fining the Unvaccinated
McCarthy Threatens to Strip Democrats of Seats If...
Supreme Court Shows Its Schizophrenia
Beset by Crime Wave, LA Residents Flock to...
The Case of Jan. 6 Gets Curiouser and...
Twitter Continues Censorship Rampage, Bans MTG
The Capitol Protests One Year On
Home America Now The Case of Jan. 6 Gets Curiouser and Curiouser
America NowBreaking News 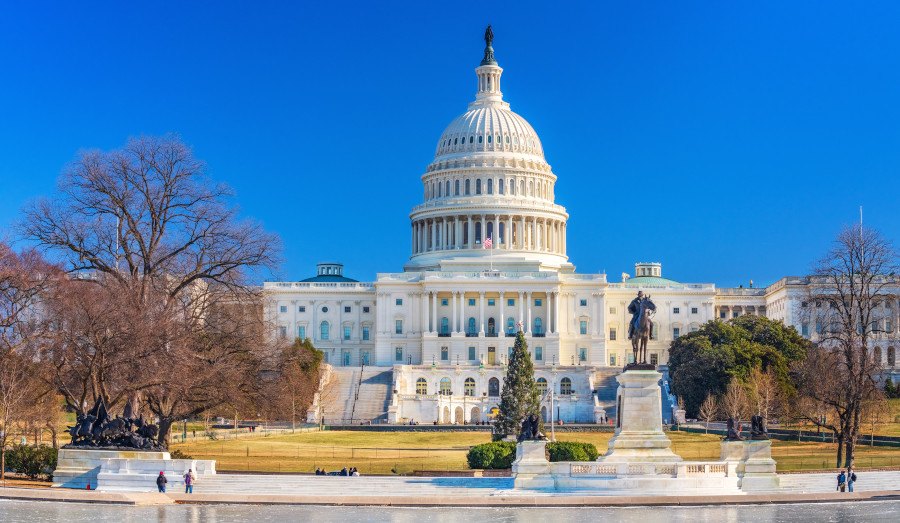 Reading only the mainstream news, you would think that the events of January 6, 2021 were an insurrection that threatened the very core of our democracy. But if you dig into the details for yourself, you’ll find that the story the mainstream media is trying to feed us is anything but cut and dry.

For one thing, there’s a significant amount of video evidence coming out showing the violence police used against the protesters. When police think they aren’t being recorded, or when they think they can get away with using violence against unarmed protesters, they’ll use violence.

What the mainstream media has publicized so far is only the video of protesters attacking police, to make it appear as though the protesters were the attackers. But there’s plenty of video showing police attacking protesters without provocation, you just haven’t seen it in the media. And if police were the aggressors, that completely undermines the establishment narrative.

Then there’s the fact that the FBI has suddenly removed several protesters from its Most Wanted list, without explanation. Three protesters, one of whom appeared to be armed, were suddenly removed from the list, leading to speculation that they may have been FBI informants. One of them, Ray Epps, is even known, yet unlike the many protesters who are rotting in prison today, he remains free.

It wouldn’t surprise anyone to find out that the FBI had informants at the January 6th protest who were intentionally trying to rile up protesters and incite them to violence. And given the FBI’s history of creating terrorist plots and allowing them to get out of hand, a la the 1993 World Trade Center bombing, it wouldn’t be at all surprising if the violence on January 6th was all an FBI plot.

There’s also the fact that the person who laid the pipe bombs outside DNC and RNC headquarters has yet to be found. Was he also an FBI plant?

The deeper you dig, the more you realize there are more questions than answers. And the simplistic narrative you’ll hear in the mainstream media and parroted by leftists just doesn’t pass the smell test. Will we ever learn the truth? Or will the FBI and its partners in the media continue to stonewall us and keep us from finding out what really happened on January 6th? 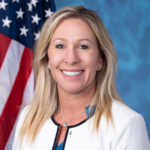 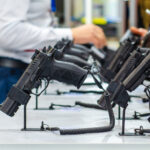