REDTEA NEWS
The Real Purpose of the Second Amendment
Why Gasoline Prices May Never Come Down
Are We in Civil War Already?
The Narrative Is So Transparent It’s Laughable
Another Pro-Life Pregnancy Center Firebombed
Attempt on Kavanaugh’s Life Shows the Danger the...
Inflation Causing Americans to Change Spending Habits
American Gun Owners Are the Last Line of...
Democrats Still Don’t Understand Guns or Gun Owners
Ask the Wrong Questions And You’ll Get the...
Home America Now The Establishment COVID Consensus Is Cracking
America NowBreaking News 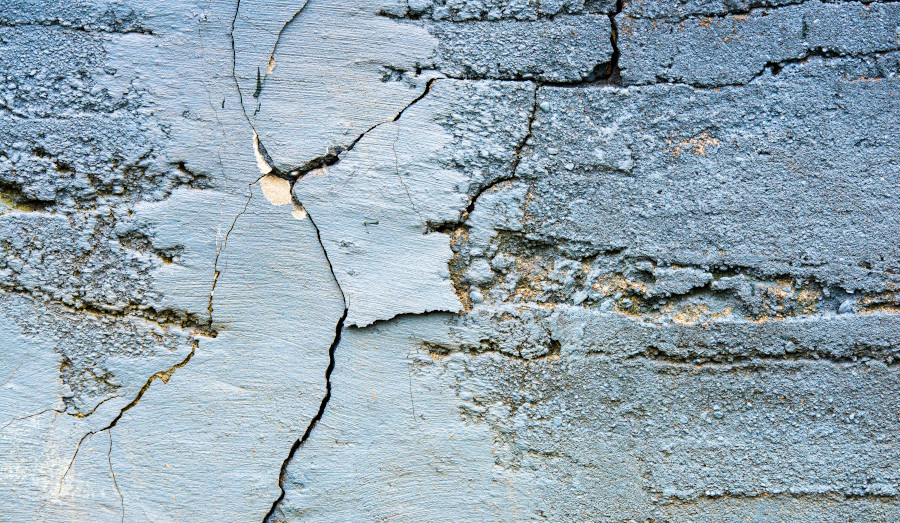 When the establishment pushes a narrative, those who question the narrative are ruthlessly punished. During the COVIDiots’ reign of terror, anyone who questioned the government’s story about COVID faced ostracization, cancellation, job loss, or more. But recently the COVID narrative has started to crumble, as even establishment figures have had to admit that they may have been wrong, although they won’t put it in exactly those words.

Even more importantly, senior establishment figures are starting to question the official narrative. Economist Jeffrey Sachs, for instance, has publicly questioned whether US-assisted coronavirus experiments in China were responsible for COVID. And he has called for an inquiry into COVID’s origins.

Lest you think Sachs is just another academic getting outside his lane, Sachs is actually the chairman of the Lancet COVID-19 Commission, an interdisciplinary task force created by the mainstream British medical journal The Lancet to tackle the challenges posed by COVID. For someone of his stature in his position to publicly question the official story is a bombshell.

Naturally there’s been very little reporting on this in the mainstream media, which has other issues that it wants to push right now. But the cracks in the establishment’s consensus on COVID are showing, and that’s a good sign for those of us who value freedom.

While we might be tempted to think it’s too little, too late, this is still a valuable contribution not only to the continued quest to find the origins of COVID, but also to the demolition of the official narrative. And with major figures like Sachs starting to question the narrative, it means that it may be far less likely that authorities are going to be able to act with impunity in the event of future manufactured crises like they did with COVID.

It’s important to remember that the fight for freedom isn’t always won in one fell swoop. Sometimes it takes little incremental victories over a long period of time to gain our freedoms back. And this is just one more step in digging to the bottom of COVID and finding out who is responsible and who needs to be held accountable. 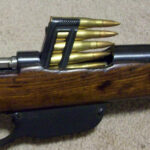 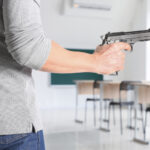