REDTEA NEWS
Professional Sports, COVIDiots, and Victim Blaming
Was Fauci Fibbing About His Financials?
Political Commissars Are Here And Are Starting Their...
Mormons Pointing to Higher Actual Inflation
Top Scientists Feared COVID Came From Lab All...
Quebec to Start Fining the Unvaccinated
McCarthy Threatens to Strip Democrats of Seats If...
Supreme Court Shows Its Schizophrenia
Beset by Crime Wave, LA Residents Flock to...
The Case of Jan. 6 Gets Curiouser and...
Home America Now The Establishment to Americans: Go to Hell
America NowBreaking News 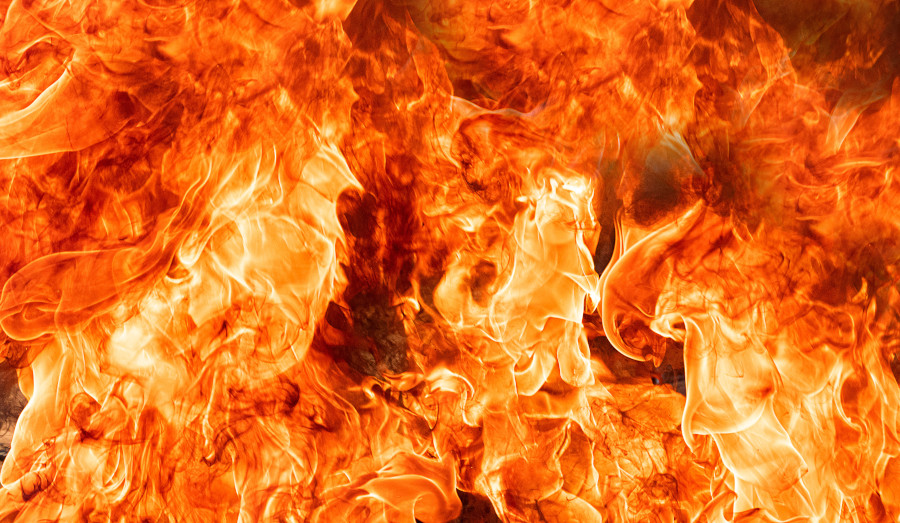 With the events of recent days, you can be forgiven for thinking that the US establishment doesn’t care too much for US citizens. In fact, it really has brought to the fore that the US political elite look down on ordinary Americans and couldn’t care less whether they live or die. And you’d better hope that you never find yourself in a situation in which you’re dependent on the US government for help, otherwise you may be out of luck.

The situation of American citizens in Afghanistan is the first indication that the US establishment doesn’t care about Americans. There are still an estimated 10,000 to 15,000 Americans still in Afghanistan. They have received conflicting advice as to whether or not to get to the airport in Kabul, with numerous stories of American citizens being beaten in the streets or having their passports seized by the Taliban.

Now that the Taliban has set a deadline of August 31 for US evacuation efforts to end and all troops to get out of the country, the clock is ticking for US citizens still in Afghanistan. But the Biden administration seems to be in no hurry getting them out of the country. In fact, White House spokesman Jen Psaki has tried to claim that no Americans are trapped in the country.

Certainly the US government’s actions seem to indicate that, as the US military is focusing on evacuating anyone it can, rather than trying to prioritize the evacuation of US citizens. So it may very well turn out that we’ll see tens of thousands of Afghan refugees entering the country, while thousands of American citizens remain left behind in Afghanistan.

If that indifference to the suffering of US citizens weren’t enough, President Bush’s former NSA head Michael Hayden recently expressed his support for sending unvaccinated Americans to Afghanistan to die. It’s not surprising that someone who headed that agency would look down his nose at his fellow Americans, but the fact that he has no qualms about publicly expressing his disdain for people he disagrees with is disgusting.

Unfortunately, Hayden’s attitude towards ordinary Americans is pretty typical of how the US establishment views the citizenry. It won’t get any better, and the only thing that will change it is for the establishment to lose its influence or be overthrown. With so many thousands of Americans still in Afghanistan, public anger towards the establishment may very well end up leading there, particularly if the American people finally discover just how shamefully US citizens in Afghanistan have been treated. 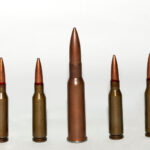 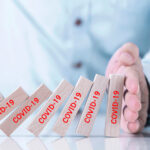