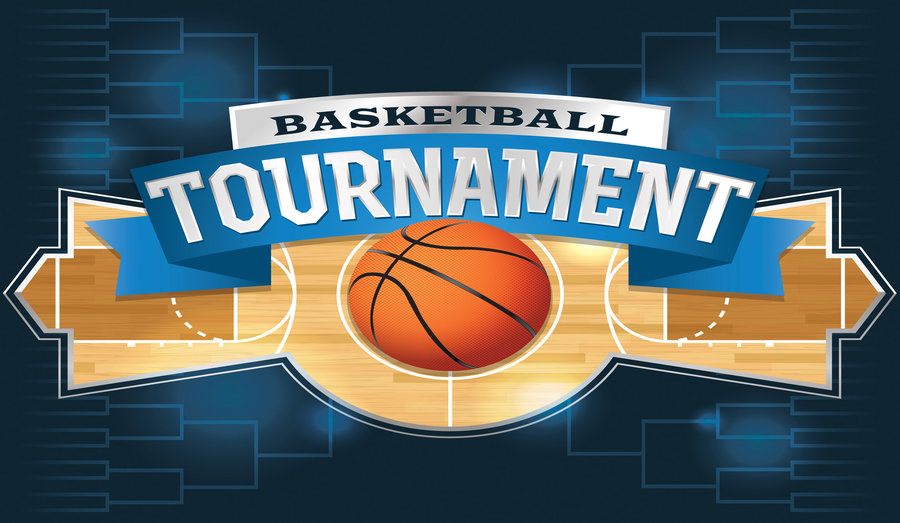 If you had left the planet five or ten years ago, or even just moved to another country, and just returned to the US today your head would probably be spinning at how insane things have gotten. Men who wear dresses and think that they’re women demand that people who don’t go along with their delusions should be prosecuted, the two sexes have been replaced with a Heinz 57 variety of “genders,” and anything less than full acceptance of every half-baked idea ever spouted by a leftist means that you’re a racist, sexist, homophobic, transphobic, ableist bigot who actively seeks to oppress intersectional communities and people of color. Or if you had the misfortune to cross paths with a radical leftist, maybe you’ve been told that you’re “literally Hitler.” And now that nonsense has made its way to the NCAA tournament.

San Diego State’s basketball team made the NCAA tournament this year and has to travel to Wichita, Kansas for its first round game. Unfortunately for them, the state of California has forbidden the use of state funds for official travel to states which California deems to be discriminatory against LGBT people. And what did Kansas do to earn that status?

The Kansas legislature enacted legislation that allowed religious groups on college campuses to require that their members adhere to their religious beliefs and standards. So a Catholic group could require that all of its members be Catholic, thus denying radical activists the possibility of infiltrating, taking over, and suppressing campus religious groups. Quelle horreur!

That act earned Kansas a blacklisting (a word that California has probably banned since it marginalizes communities of color) from the state of California, along with Alabama, Kentucky, Mississippi, North Carolina, South Dakota, Tennessee, and Texas. And because San Diego State is a public university, the basketball players can no longer rely on government funds, i.e. their athletic department, to pay for their travel to Kansas.

So the Aztecs (no word on whether the state of California finds that team name to be a cultural appropriation that oppresses indigenous peoples) will have to find their own way to pay for their tournament appearance. And God forbid the team should make it to the Final Four, which will take place in Texas, another blacklisted state. They just might be forced to pull out of the tournament rather than travel to a state which in the eyes of the delusional left is essentially North Korea on steroids.

In all likelihood the team will find a way to fudge the books and use state funds to travel to Kansas, but because of the fungibility of money it just won’t be a direct payment from state funds. That demonstrates that the stance taken by California isn’t a principled one that they’re actually willing to fall on their swords to defend, it’s just more politically correct virtue signaling by leftists who want to use their power to bully others into submission.

Ron Paul Warns: Online Gambling Under Threat Of Being Outlawed By The Federal Government… Again

Cash May Not Be King, But It Is Definitely Not Dying