REDTEA NEWS
New York Doesn’t Want Good Guys to Stop...
Top FBI Agent Forced Out After Allegations of...
Who Is the Real Threat to Democracy?
A Dozen Federal Agencies Behind the Online Censorship...
Government Is Behind Much of the Social Media...
Hunter Biden’s Laptop Repairman Alleges FBI Tried to...
Can You Trust the FBI Not to Steal...
Is General Milley Guilty of Insubordination?
Raid on Trump’s Home Highlights the Dangers of...
Why Is the Military Facing Recruitment Problems?
Home America Now The Next Target of the Gun Control Crowd: Ghost Guns
America NowBreaking News

The Next Target of the Gun Control Crowd: Ghost Guns 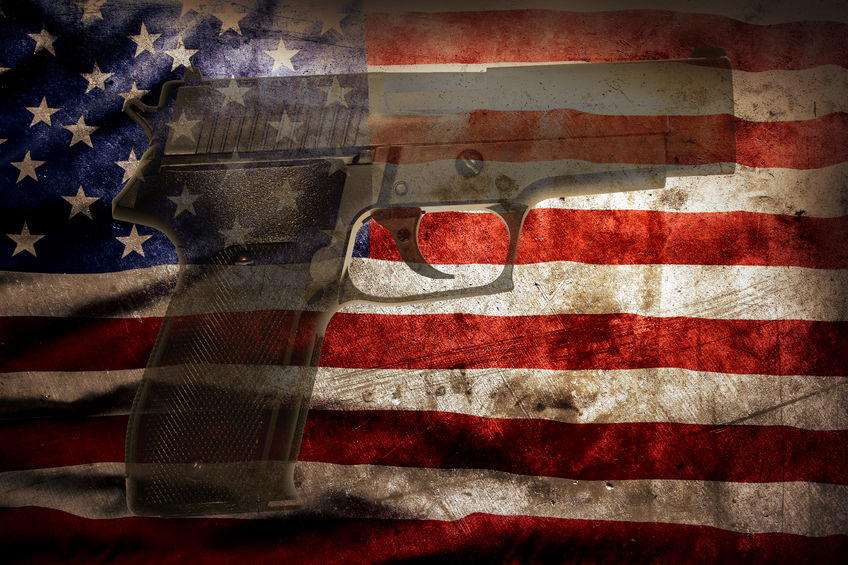 ... want is gun confiscation. Instead, they relentlessly insist that they support “reasonable” or “common sense” gun laws. Of course, by “common sense” they mean making it as difficult as possible to own a gun so that guns are in effect impossible to acquire. From “assault weapons” bans to bans on “high capacity” magazines to “ending the gun show loophole,” gun control proponents are experts at torturing and sensationalizing language to make it appear that they’re on the side of ensuring public safety. And now they have another target in their sights: “ghost guns.”

Many gun control supporters are shocked to find out that it is perfectly legal to manufacture your own firearms. Those firearms are not required to be registered with the government, nor are they required to have a serial number. That of course has the Chicken Littles crying aloud about how criminals are going to make their own untraceable “ghost guns,” kill innocent children, and otherwise engage in nefarious activity.

But it’s never been illegal to build your own firearms, nor is it illegal to own a gun without a serial number, and yet no criminal has ever used a “ghost gun” to commit a crime. If criminals really wanted to, they could create a submachine gun with easily available metal tubing, as occurs frequently in countries with strict gun control such as Brazil and Australia. But the cost of parts and tooling to make a Glock, AR-15, or AK-style rifle, plus the time required to learn how to make a gun, is far greater than the ease of stealing a gun or buying a stolen gun on the black market. So why the uproar about products that are only being purchased by firearms enthusiasts?

Gun control proponents are really authoritarians masking themselves with a facade of concern for public well-being. They know that their political ideals don’t sit right with millions of Americans, and that those millions of Americans have the ultimate veto power through their ownership of firearms. The Second Amendment wasn’t intended to protect the right to own hunting rifles, trap and skeet shotguns, or pistols to defend against burglars. It was intended to allow the people to enforce the ultimate check and balance against the government by taking a stand against government encroachment on their liberties through the use of arms. Gun control advocates understand that, which is why they want to disarm their enemies so that they can ram their preferred policies down our throats without opposition.

The gun control proponents rely on the fact that much of the American populace remains ignorant about guns, their history, their use, and how they are produced. To people who get their firearms knowledge from Hollywood movies and TV shows, guns are obviously way too dangerous for mere civilians to possess. It’s that kind of ignorance that the gun control movement tries to exploit in stoking fear among its base. Thankfully there are still enough of us out there who can see through the deceitful and alarmist rhetoric of the gun control movement and call it out for what it is, a naked attempt to disarm the American people in order to more effectively strip them of their liberties.