REDTEA NEWS
Tank Gift to Ukraine Exposes the Sad Reality...
The Government Thinks We’re the Terrorists Now
FBI Admits It Uses CIA and NSA to...
The Medical Industry Continues to Fail Patients
Democrats Are About to Learn That Turnabout Is...
If You Like Your Gas Stove, You Can...
McCarthy’s Woes Are Payback a Long Time Coming
The Genocidal Tendencies of Climate Change Crazies
The Response to the Twitter Files Is Telling
Are San Francisco’s Killer Robots the Wave of...
Home America Now The Overblown Use of the Word “Treason”
America NowBreaking News 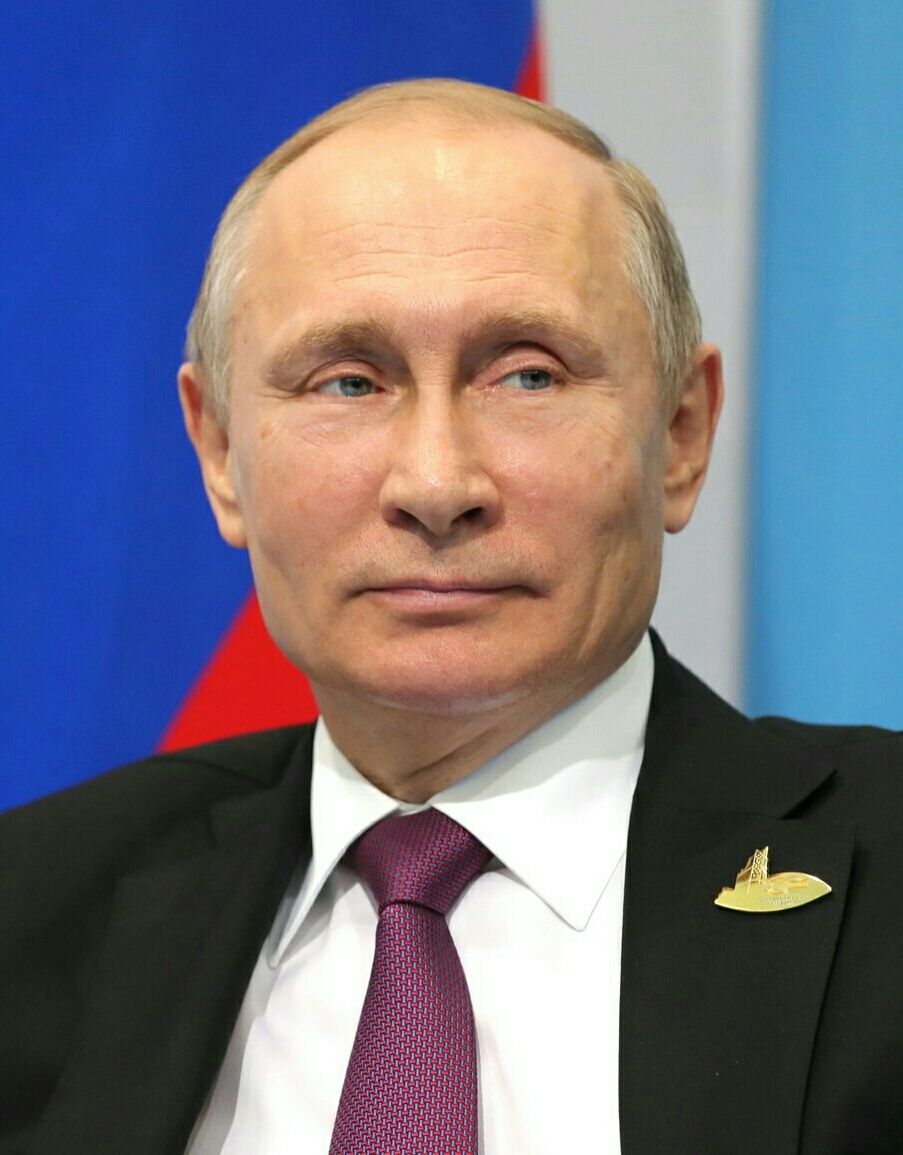 Both the mainstream media and social media have been awash with descriptions of President Trump’s press conference with Russian President Vladimir Putin as “treason.” But as Inigo Montoya said, “You keep using that word. I do not think it means what you think it means.”

The US Constitution is very clear as to what treason is. Article III, Section 3 states that “Treason against the United States, shall consist only in levying War against them, or in adhering to their Enemies, giving them Aid and Comfort.”

If merely speaking with the leaders of another country in a bid to ease tensions is considered aid and comfort, then surely President Truman would have been guilty of treason since he even went a step further and negotiated peace treaties with Germany and Japan, with whom the US was at war. That’s where we see the ridiculous nature of the assertion that President Trump has engaged in treason.

Then there’s the question of whether or not Russia is an enemy. A rival, maybe, but an enemy? Unless the US declares war against Russia, Russia cannot be said to be an enemy.

Remember that the same people accusing President Trump of being treasonous are the ones who went apoplectic when he described the European Union as one of the United States’ foes. The EU and Russia really are no different from each other in relation to the United States. They’re both trading partners, economic rivals, nuclear powers, and both are at peace with the US. If the EU isn’t an enemy then Russia isn’t either.

The only reason Russia is viewed as an enemy by the mainstream media is because Russia won’t kowtow to the US. Those with long memories remember that the two-minute hate against Russia didn’t start with Russia’s annexation of Crimea, it’s been building up for years and really ramped up after the passage of a law forbidding homosexual propaganda in 2013.

Since that time the pro-LGBT forces in the West have pursued a relentless campaign against Russia which has worked to isolate the country from the rest of the world. Everything Russia does is bad because it’s done by Russians, and everything the US does is good because it’s done by Americans, and that won’t stop until Russia becomes a subservient puppet state that jumps every time Washington cracks its whip.

It’s sad that we live in such a hyper-partisan world that so many people have taken leave of their senses to engage in such hyperbolic vitriol against President Trump. By sitting down and talking to President Putin and to North Korean dictator Kim Jong Un, President Trump has shown himself to be more open-minded, diplomatic, and statesmanlike that any President heretofore. But his critics can’t see the use of that, preferring to get into petty and unnecessary conflicts with foreign nations with whom we are perfectly capable of getting along.