REDTEA NEWS
Political Commissars Are Here And Are Starting Their...
Mormons Pointing to Higher Actual Inflation
Top Scientists Feared COVID Came From Lab All...
Quebec to Start Fining the Unvaccinated
McCarthy Threatens to Strip Democrats of Seats If...
Supreme Court Shows Its Schizophrenia
Beset by Crime Wave, LA Residents Flock to...
The Case of Jan. 6 Gets Curiouser and...
Twitter Continues Censorship Rampage, Bans MTG
The Capitol Protests One Year On
Home America Now The Rise of the Zombie Company
America NowBreaking News 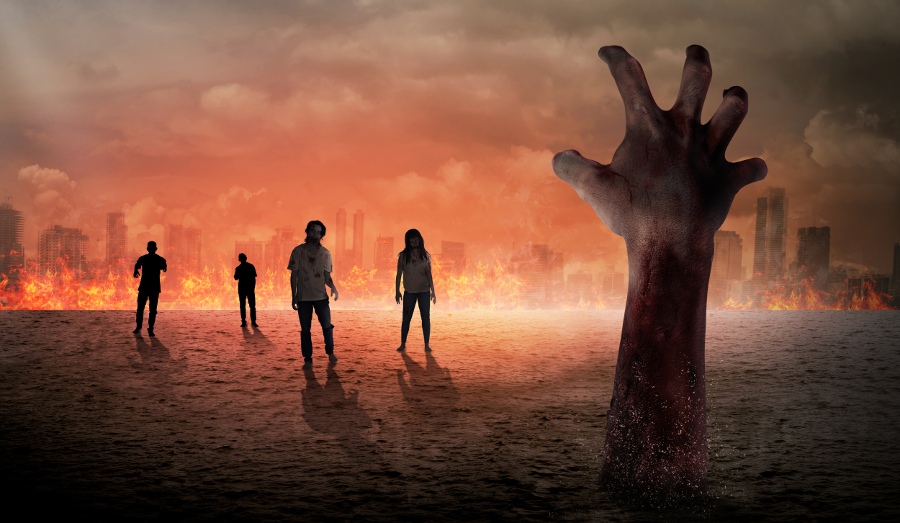 No one likes economic recessions. Someone always suffers, whether it’s due to drops in economic growth, job losses, or what have you. But recessions are always the natural consequence of the monetary easing that preceded them, which cause bubbles to form. Bubbles are the result of malinvestment within the economy, with resources being put to uses that aren’t actually in demand from consumers.

Recessions are necessary to shake out those malinvestments and allow them to be put to more productive use. But the Federal Reserve and other central banks don’t allow for the liquidation of those malinvested resources. That has given rise to the phenomenon of zombie companies, which are now more widespread than ever.

Zombie companies are those whose business operations are only strong enough to service the company’s interest payments, and sometimes not even that. They’re not able to pay off the principal of the debt they owe, nor do they make enough profit to invest in more business operations. They continually borrow more and more money to try to stay in business, to the detriment of the rest of the economy.

Scarce capital and labor that could be more productively used by other companies to produce consumer goods or capital goods is instead siphoned off by zombie companies. They keep borrowing and borrowing as long as they can before they finally declare bankruptcy and go out of business. But thanks to over a decade of near-zero interest rates, more and more companies have become zombie companies, and they’re not going out of business anytime soon.

Being able to borrow money cheaply has encouraged businesses to become more and more indebted. That reliance on debt has caused the financial position of many companies to deteriorate. Whereas only 2% of companies in the late 1980s were zombie companies, over 13% are zombie companies today. And as long as central banks keep interest rates suppressed, that number will only get higher as time goes on.

That’s a worrying sign for the economy, but it’s unfortunately not surprising given what we know about central banks and the effects of their monetary policy. In their attempts to keep the economy flowing, they actually cause more harm than good. Now we just have to wait and see what happens first: will zombie companies destroy economic production, or will the bursting of the everything bubble do it first? 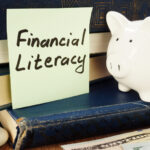 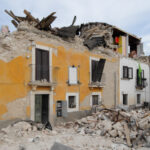