REDTEA NEWS
Democrats Don’t Care How Much You Suffer
The Real Purpose of the Second Amendment
Why Gasoline Prices May Never Come Down
Are We in Civil War Already?
The Narrative Is So Transparent It’s Laughable
Another Pro-Life Pregnancy Center Firebombed
Attempt on Kavanaugh’s Life Shows the Danger the...
Inflation Causing Americans to Change Spending Habits
American Gun Owners Are the Last Line of...
Democrats Still Don’t Understand Guns or Gun Owners
Home America Now The Sudden Vocal Liberal Contempt for America’s Farmers
America NowBreaking News 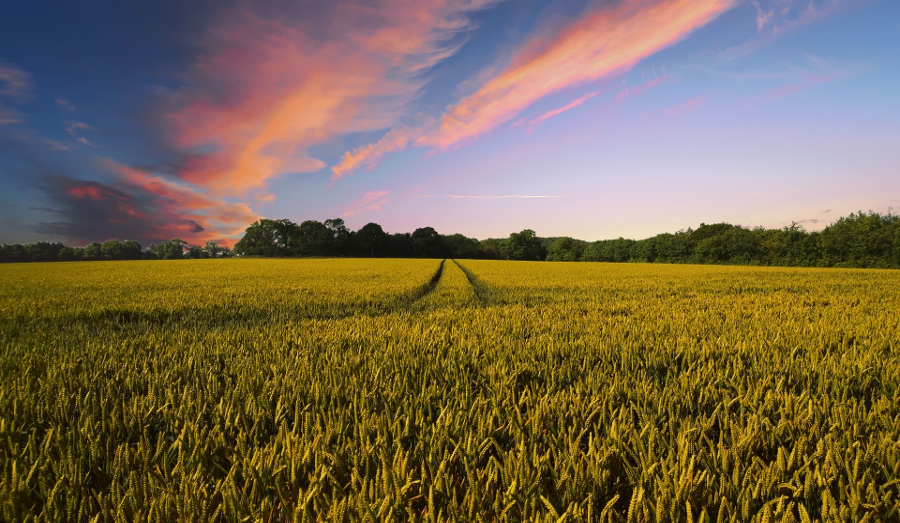 “Every American has got a stake in rural America. Our farms feed the world and us at very low real costs, at very high quality. They also feed our sense of ourselves. They reinforce our values of hard work and faith and family and devotion to community and the land…. We cannot truly renew our country if we leave our family farmers behind.” - President Bill Clinton, 1998

For centuries, Republicans and Democrats have agreed that farming is a necessary industry and one that has produced generations of hard-working Americans and trillions of dollars in economic benefits, not to mention a healthy nationwide population. This general societal agreement allowed for massive amounts of subsidies, government programs, and tax credits for the farming industry under each President’s administration regardless of party, at least since the Great Depression.

Today, however, billionaire and Democrat Presidential candidate Mike Bloomberg feels it is appropriate to insult farmers in public discussion.

His comments come days after movie star Joaquin Phoenix strangely bashed the dairy industry during his acceptance speech for Best Actor at the Oscars. The remarks caused uproar among Republicans, while silence came from the left.

Republican Congressman Fred Keller called out Phoenix in a statement, saying “Phoenix’s Hollywood-elite world view has clearly blinded him to the sacrifice and struggles of America’s dairy farmers.”

The Trump White House has pushed back against the recent liberal public shaming of farmers. Vice President Mike Pence shared a heartwarming viral video praising farmers, entitled “So God Made a Farmer,” in an obvious response to Bloomberg, and President Trump has an upcoming visit to California to announce a “water bill” that aims to improve water deliveries for farmers. House Minority Leader Kevin McCarthy praised the bill in a recent Fox News interview.

Trump has spoken at the Farm Bureau's Annual Convention, where he jabbed at Nancy Pelosi and the “impeachment sham.”

Meanwhile, at Bernie Sanders rallies, young people are grabbing the microphone to shout about “bovine rights.” This is a product of Sanders’ own communist progressive movement; a movement that goes farther than his push for “Democratic Socialism.”

The Marxist-Communist progressive movement played the long game and played it well; brainwashing generations of Americans on college campuses, heavily influencing every aspect of American culture through our media and corporate marketing, encouraging violence against law enforcement and conservatives, and breaking the Democrat Party into two factions: “Kennedy Democrats” and communist or socialist progressives. And in the winning faction, no farmers are allowed.

According to the American Farm Bureau Federation, American flyover country is home to 2 million farms, 98 percent of which are operated by families.

It was no secret that the Democrat Party has begun to completely abandon American working families, at their own peril. Now they are adding farmers to their hit list. What other enemies of the Democrat Party will the 2020 Presidential race reveal? 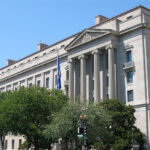 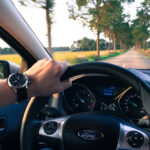