REDTEA NEWS
The Real Purpose of the Second Amendment
Why Gasoline Prices May Never Come Down
Are We in Civil War Already?
The Narrative Is So Transparent It’s Laughable
Another Pro-Life Pregnancy Center Firebombed
Attempt on Kavanaugh’s Life Shows the Danger the...
Inflation Causing Americans to Change Spending Habits
American Gun Owners Are the Last Line of...
Democrats Still Don’t Understand Guns or Gun Owners
Ask the Wrong Questions And You’ll Get the...
Home America Now Tijuana Locals, Mayor Not Happy About Central American Migrant Caravan
America NowBreaking News 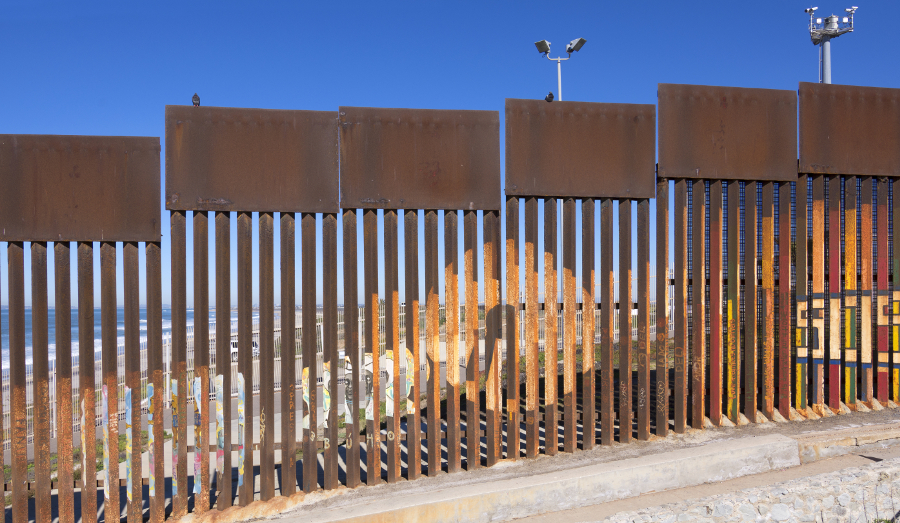 To listen to much of the liberal media, you would think that the only people upset about the Central American migrant caravan attempting to make its way into the United States are American conservatives who remain stuck in their backward, racist ways of thinking. That’s not only simplistic, it’s also false. As anyone who pays attention to what happens in Mexico understands, many Mexicans themselves don’t harbor any particular affection for illegal immigrants either. That is resulting in tensions boiling over in Tijuana, where many of the migrants are currently waiting to cross into the United States.

What really brought things to a head was the attempt by several hundred migrants to rush the border fence in an attempt to get into the US. They were repelled by US authorities firing tear gas canisters, and as a result the US closed the border crossing for several hours. That obviously harms normal traffic and commerce between the two nations, and so Mexico has decided to deport several hundred of those who took part in the attempt to storm the border.

Tijuana politicians and citizens haven’t been too happy with the caravan either, as residents of the city have protested the migrants’ presence, calling them a danger to the city. With an estimated 5,000 migrants currently in the city, many Tijuana residents are worried about increases in crime, increased mess, and the prospect of their tax dollars being used to give the migrants handouts. Tijuana’s mayor has pledged not to use any public funds to support the migrants, stating that the Mexican federal government has provided no assistance and that the situation is now a humanitarian crisis.

All of this goes to show that it isn’t just Americans who are upset about the migrant crisis. Mexicans too worry about unlimited immigration, the use of taxpayer money to fund immigrants, and the government’s unwillingness to close its border to stem the tide of illegal immigration.