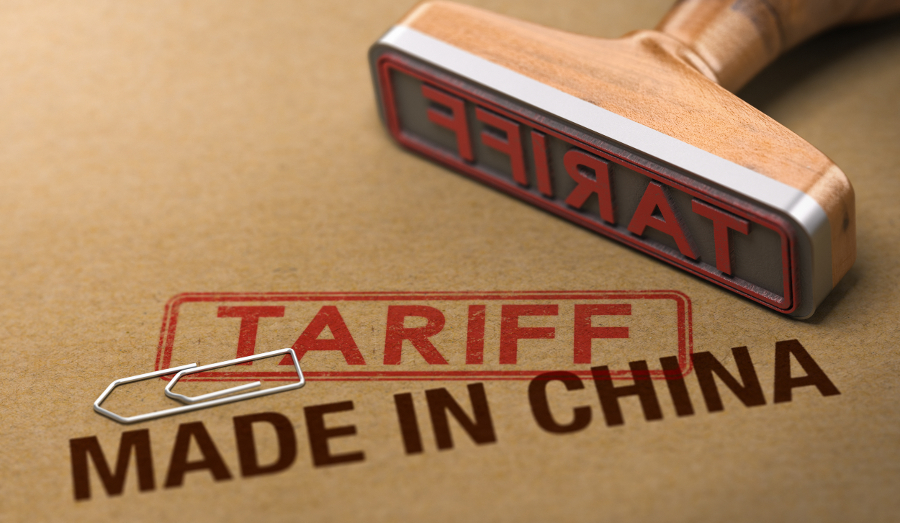 President Trump shocked markets last week with his tweet that he would place a 10% tariff on all remaining Chinese imports starting on September 1. That followed the breakdown of trade talks between US and Chinese officials, which ground to a halt after less than half a day of negotiations. It also caught the Chinese flat-footed, as no one had expected to see this coming.

To the Chinese it must have come across as yet another slap in the face, and as yet another indicator that the US was negotiating in bad faith. China’s foreign ministry hit back on Friday, stating that while China didn’t want a trade war with the US, it was not afraid to fight one if need be.

It’s unclear how China would or even could respond to the latest tariff hike. China has already placed tariffs on most imports from the US, and the sum of the additional imports it could decide to tariff is only about 15% of the size of the Chinese imports the US intends to tariff.

China could also follow through on threats to cut off supplies of rare earth minerals, although that would spur production of those minerals elsewhere that could threaten China’s monopoly in the long run. And of course there are the continued tensions surrounding Taiwan and now Hong Kong that could spill over into outright warfare to contend with.

It’s a scary time for markets, investors, and anyone else hoping to avoid another financial crisis, a hot war, or any other negative scenario. The only question now becomes what will happen and when, not if something will happen. The eternal optimists continue to think that markets will fly high, and that what we’re experiencing now is just a temporary spat that will eventually resolve itself. That kind of complacency existed prior to World War I too, and everyone knows how that worked out. 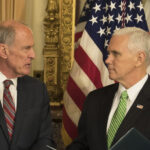 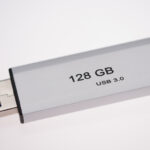