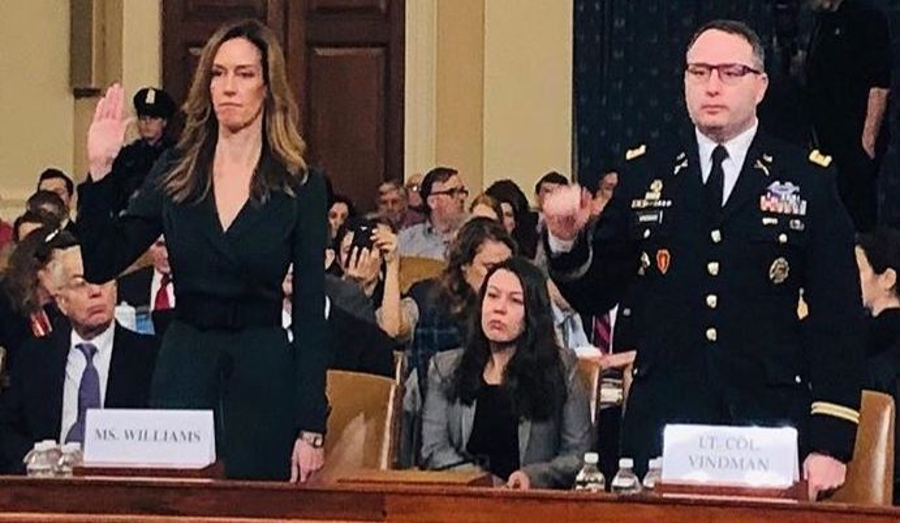 Lieutenant Colonel Alexander Vindman, hailed by liberal Democrats and the media as a “war hero,” has been fired by President Donald Trump, along with 70 other holdover staffers of the Obama administration.

Vindman, whose testimony was used by House Democrats as the part of the case for impeaching President Trump, was reportedly close friends with the intelligence officer “whistleblower” who leaked information on the President’s now infamous phone call with the new Ukrainian president.

According to Senator Rand Paul and shocking reports from RealClear Investigations, Vindman and some friends of his have a lot of explaining to do. Senator Paul drew fire from the media for asking the Democrats in the final days of the Senate’s impeachment debate to allow questioning of Vindman and his friends who reportedly had been planning a coup to “take out” the President as early as 2017.

The Ukrainian-born staffer replaced his friend on the President’s National Security Council as director for Ukraine. This friend alleged to be the whistleblower, Eric Ciaramella, previously served as an advisor on Ukraine to former Vice President Joe Biden.

Co-workers of Vindman and Ciaramella told RealClear Investigations anonymously that the duo, together with another Democrat friend of theirs, Sean Misko, bizarrely gossiped and trashed the new Trump administration and its “America First” foreign policy out loud during policy briefing meetings.

The pair was even accused internally by coworkers of leaking to the media prior to the impeachment saga.

This news would not come as a shock to Vindman’s commanding officer. He once called the ex-staffer a “partisan Democrat” whom he had to discipline on occasion for ridiculing United States policy in front of foreign soldiers.

Misko reportedly left the White House last summer to join House impeachment manager Adam Schiff’s committee, where he apparently groomed the whistleblower. He then ran the impeachment inquiry behind the scenes based on the made up complaint “as a top investigator for congressional Democrats.”

In contrast to the Obama administration, which inflated the White House National Security Council to about 200 bureaucrat staffers, Trump has been continuously slimming his staff, and can you blame him? How many more Vindmans, Miskos, Ciaramellas, Comeys, and rogue FBI agents are still in DC plotting and leaking against the Swamp drainer? 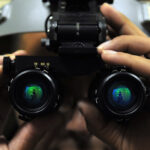 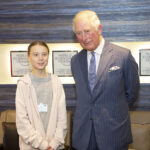