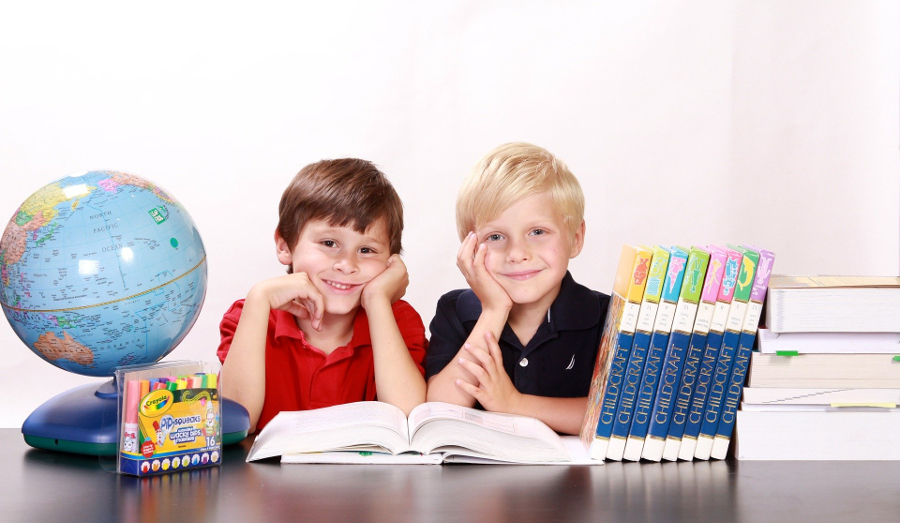 Donald Trump is perhaps the most pro-school choice United States President in modern history. With Betsy DeVos at the helm of the Department of Education, the Trump Administration has led extensive policy discussions with students and advocates to push policies that promote school choice, calling it “education freedom for families.”

In a statement released by the White House on January 18, Trump issued a proclamation in honor of National School Choice Week. The President touted his Administration’s efforts to expand the DC Opportunity Scholarship, which has increased by nearly 50% during his presidency.

The historic Tax Cuts and Jobs Act was an additional monumental boost to education freedom, allowing families to save for elementary and secondary school for their children with 529 plans.

In the proclamation, Trump called on lawmakers in Congress and nationwide to “embrace and expand education choice, which will strengthen our students, families, educators, communities, and ultimately, our great Nation.”

Trump had called on lawmakers in his first State of the Union address to further school choice policies, and he repeated this message again in his 2020 State of the Union address on February. 4. This time, the President called for tax breaks that would provide more scholarships for students to attend private or faith-based schools, as well as enable more families to homeschool.

The president’s proposed Education Freedom Scholarships legislation calls for tax breaks in the form of a tax credit to people who donate money to non-profit groups that provide scholarships to alternative education institutions. The legislation would provide up to $5 billion in federal tax credits to individuals and businesses who donate to such scholarships.

If Congress were to act on this legislation, it would be a historic step toward reforming the American education system, and recognizing school choice as a viable solution to the failures of the public school “one-size-fits-all” model. 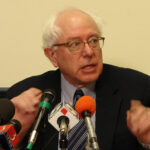 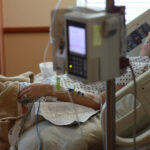