REDTEA NEWS
Democrats Don’t Care How Much You Suffer
The Real Purpose of the Second Amendment
Why Gasoline Prices May Never Come Down
Are We in Civil War Already?
The Narrative Is So Transparent It’s Laughable
Another Pro-Life Pregnancy Center Firebombed
Attempt on Kavanaugh’s Life Shows the Danger the...
Inflation Causing Americans to Change Spending Habits
American Gun Owners Are the Last Line of...
Democrats Still Don’t Understand Guns or Gun Owners
Home America Now Trump Pulls Troops From Syria: What Will the Effects Be?
America NowBreaking News 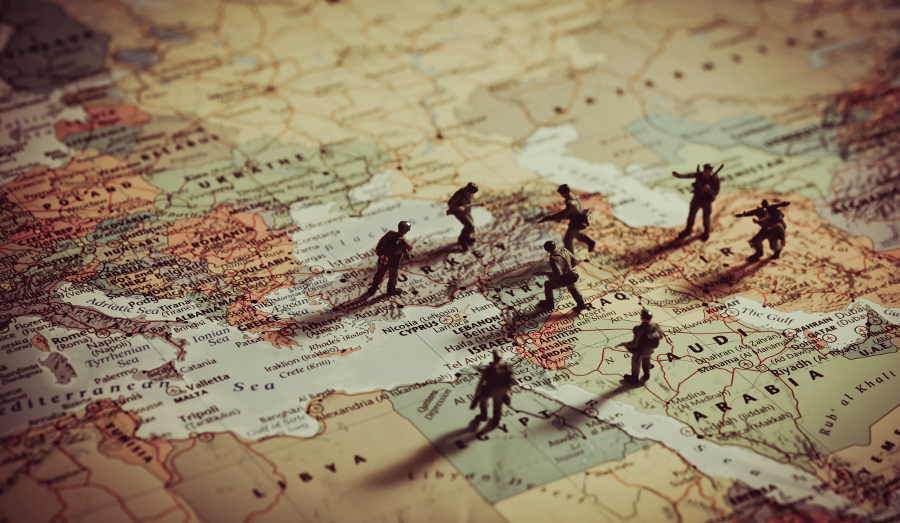 In a shocking move in the week before Christmas, President Trump announced that the US would pull all of its troops from Syria. Declaring that ISIS had been defeated and that there was therefore no reason for US troops to remain in the country, the move came as a surprise not just to the general public, but also to Trump’s top military and civilian advisers, who had just recently stated that the US would likely stay in Syria indefinitely. In pulling out troops Trump fulfilled one of his campaign promises, but what will the effects of the pullout be?

It’s interesting first to take a look at what Trump’s critics are saying, as they’re using the pullout as yet another opportunity to lambaste him. Many of these critics took Trump to task for his previous bellicosity in launching missile strikes in Syria and antagonizing Russian forces, claiming that he was going to lead the US into a nuclear war with Russia. Now that he is pulling out US forces and eliminating the possibility of an accidental conflict with Russia those same critics are asserting that Trump is showing weakness and allowing Russia to benefit from the ensuing power vacuum. Be sure to read such criticism of Trump’s actions with a huge grain of salt.

The primary beneficiary of Trump’s pullout will be Syrian President Assad. The fight against ISIS had always been a cover for the United States’ real mission, which was to oust Assad and replace him with a more compliant leader. As the Obama administration demonstrated in Libya, it had no clear game plan with any of these interventions. With Libya still in turmoil, the likelihood of a continued US presence in Syria leading to a similar situation would have been equally great.

Now that US troops are pulling out, Assad should be able to redirect his efforts to finish off the last ISIS strongholds and turn his attention to other Islamist rebels, using Russian assistance to wipe them out as well. With any luck that might occur quickly, so that by next Christmas the bloody civil war that has resulted in thousands of civilian casualties and the destruction of entire cities may finally be over so that the painful process of reconciling and rebuilding can begin. 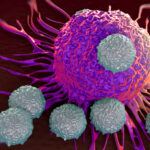 How to Destroy Cancer Cells: Use Their Biology Against Them 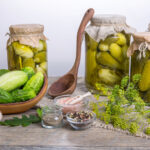