REDTEA NEWS
Tank Gift to Ukraine Exposes the Sad Reality...
The Government Thinks We’re the Terrorists Now
FBI Admits It Uses CIA and NSA to...
The Medical Industry Continues to Fail Patients
Democrats Are About to Learn That Turnabout Is...
If You Like Your Gas Stove, You Can...
McCarthy’s Woes Are Payback a Long Time Coming
The Genocidal Tendencies of Climate Change Crazies
The Response to the Twitter Files Is Telling
Are San Francisco’s Killer Robots the Wave of...
Home America Now Trump Threatens Sanctions Against Turkey If Russian Missile Purchase Not Halted
America NowBreaking News 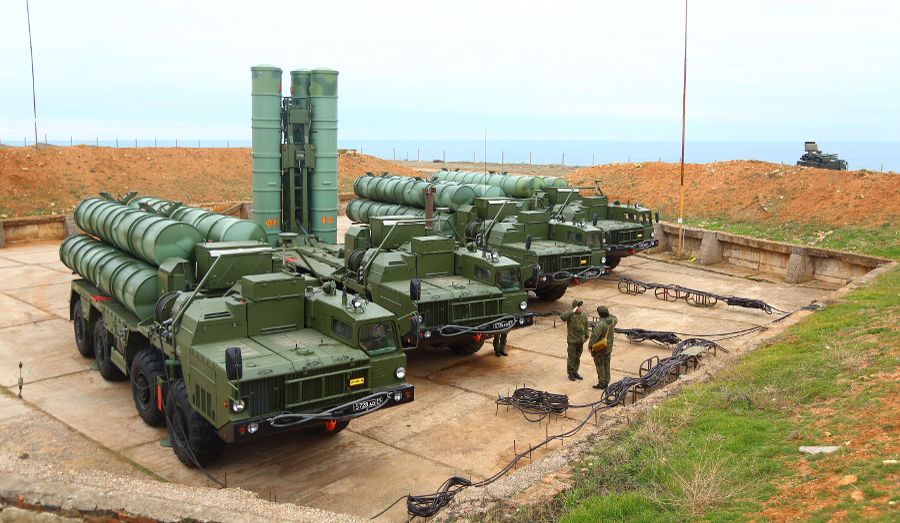 Turkey has always been an odd man out in NATO. The only Muslim country in NATO at the alliance’s founding, Turkey’s control of the Bosporus Strait made it a vital strategic partner during the Cold War. NATO control of the Bosporus was considered vital to keeping the Soviet Black Sea fleet out of the Mediterranean Sea and the Atlantic Ocean. That strategic importance caused NATO to overlook Turkey’s invasion of Cyprus in 1974, as well as continued strife between Turkey and Greece. Turkey was considered too important an ally to kick out of NATO.

But all of that took place with Turkish governments over which the secularist military exerted a great deal of influence, if not outright control. Over the past 15 years, the increasing influence of former Prime Minister and current President Erdogan has led to an increase in Islamist fervor in Turkey. The secularism introduced by Ataturk a century ago is giving way to a neo-Ottoman movement that wants to restore the glory days of the Ottoman Empire, which only a little over 300 years ago was at the gates of Vienna and threatening to conquer all of Europe.

Turkey’s military remains large, strong, and well-equipped. And it has recently decided to purchase advanced S-400 anti-aircraft missile systems from Russia. That doesn’t sit well with the United States, which would prefer to see the Turks purchase the US Patriot missile system. And if Turkey pushes ahead with its plans to purchase the S-400, the US has threatened to punish Turkey.

First the threats were that Turkey would be kicked out of the F-35 program and forbidden from purchasing F-35s. That wasn’t enough of a threat, so President Trump is threatening to enact sanctions against Turkey if the S-400 purchase goes through. But President Erdogan isn’t backing down, and has threatened to counter the US with sanctions of his own if sanctions are imposed against Turkey.

It’s somewhat ironic that Erdogan is behaving the way he is, as Turkey threatened military action against Cyprus in the late 1990s when Cyprus sought to purchase S-300 missiles from Russia. And it’s also ironic that the US is expressing such opposition since the S-400 is also due to be purchased by Saudi Arabia, which the Trump administration is bending over backwards to placate and sell weapons to. And the S-300 system is in service with F-35 customer South Korea, as well as with NATO member Greece.

One would think that NATO and the US would be happy that a NATO member country is acquiring the S-400, as this should give NATO the ability to study and train against the system. But for some reason the purchase has rubbed some in the administration the wrong way. And if things continue the way they have been, Turkey will be one more country engaged in a trade war with the United States. 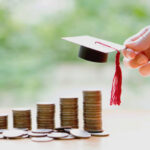 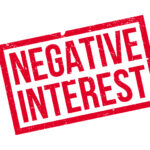