REDTEA NEWS
New York Doesn’t Want Good Guys to Stop...
Top FBI Agent Forced Out After Allegations of...
Who Is the Real Threat to Democracy?
A Dozen Federal Agencies Behind the Online Censorship...
Government Is Behind Much of the Social Media...
Hunter Biden’s Laptop Repairman Alleges FBI Tried to...
Can You Trust the FBI Not to Steal...
Is General Milley Guilty of Insubordination?
Raid on Trump’s Home Highlights the Dangers of...
Why Is the Military Facing Recruitment Problems?
Home America Now Trump’s Decision to Pull Out of WHO Long Overdue
America NowBreaking News

Trump’s Decision to Pull Out of WHO Long Overdue 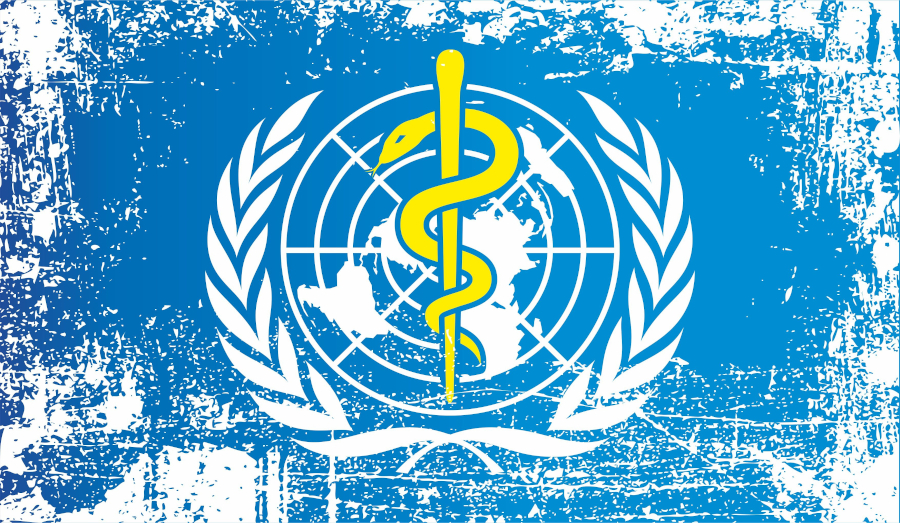 One of the legacies of the 20th century, aside from the millions of deaths caused by totalitarian regimes around the world, was the development of international organizations devoted to bringing governments together for the common aim of benefiting their populations. From the Bretton Woods monetary agreements, to the United Nations, to the World Trade Organization, these institutions sought to learn from the failure of the interwar League of Nations and build supranational authorities that could enhance global cooperation. But do they really do what they say they do?

The irrelevance of the United Nations (UN) is just one indicator that the postwar institutions have failed in their mission. The UN is often the butt of jokes, and its various organs have often become little more than vehicles to provide sinecures for corrupt Third World officials. How many times have we heard of major human rights violators such as China, Saudi Arabia, Venezuela, and Cuba being elected to the UN Human Rights Council? The UN and its subsidiary institutions are a joke, completely toothless, and beholden to a globalist agenda often driven by socialists and Marxists.

The World Health Organization (WHO) is no different, especially because the whole concept of “public health” treats individual citizens as the property of the state, as state resources to be cared for only insofar as they can contribute to society. The push for vaccinations, for instance, is not because of concerns for individual health, but due to the desire to maximize the number of living workers who can boost a country’s economic output.

Thankfully President Trump sees through the farce that is the WHO, including the organization’s high praise of China’s response to COVID-19, and has decided to pull the US out of the WHO. Now that it is well known that China’s data on coronavirus cases and deaths are completely inaccurate, hardly anyone can take the WHO seriously, at least anyone who pays attention to facts. Without the US continuing to fund the WHO, we can hope that this useless organization will eventually fade away into obscurity. 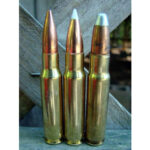 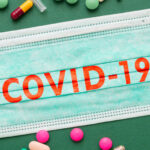