REDTEA NEWS
The Real Purpose of the Second Amendment
Why Gasoline Prices May Never Come Down
Are We in Civil War Already?
The Narrative Is So Transparent It’s Laughable
Another Pro-Life Pregnancy Center Firebombed
Attempt on Kavanaugh’s Life Shows the Danger the...
Inflation Causing Americans to Change Spending Habits
American Gun Owners Are the Last Line of...
Democrats Still Don’t Understand Guns or Gun Owners
Ask the Wrong Questions And You’ll Get the...
Home America Now US Charges Chinese Chip Firm: Just How Widespread Is Chinese Industrial Espionage?
America NowBreaking News 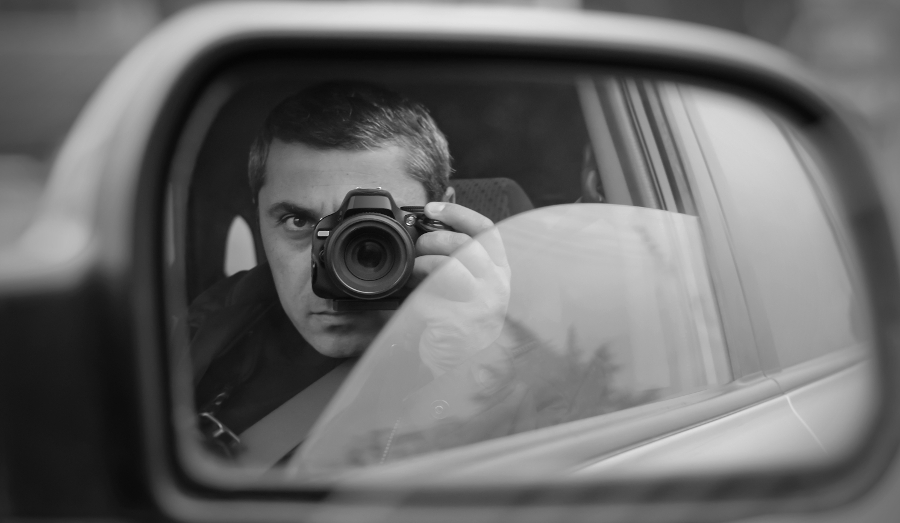 The US Department of Justice recently charged a Chinese state-run company and three individuals with the theft of trade secrets from American semiconductor company Micron. The case revolves around the president of one of Micron’s subsidiaries in Taiwan, who resigned from the company and began working for Taiwanese company United Microelectronics (UMC), which had a partnership with Chinese state-run company Fujian Jinhua Integrated Circuit. That president, Stephen Chen, recruited many of his former employees, some of whom stole and allegedly provided UMC with trade secrets related to Micron’s production of DRAM.

DRAM is an essential component to all electronic devices produced today, and Micron is the world’s third-largest DRAM producer. In fact, the top three world producers, South Korean Samsung and SK Hynix and American Micron, combine to produce about 95% of the world’s DRAM. China obviously would love to reduce its dependence on Korean and American chips, which is why it is so aggressively looking to procure information about DRAM production in any way it can.

The indictment against the Chinese company occurs in the midst of an unprecedented trade war between the two countries that features tariffs on huge numbers of goods and that threatens to spiral out of control. But it’s not surprising that this theft of trade secrets occurred. In fact, the only surprising thing about it is that the culprits were caught, which isn’t always the case. Chinese industrial espionage is rampant in the US, costing US businesses an estimated $150 billion a year. From computer chips to plant seeds to defense technology, there’s probably not a single sector of the economy that hasn’t been targeted by Chinese spies.

That’s not to say that industrial espionage is unusual, however. France in particular is known for its long-standing and robust system of espionage against the US, and Russia and Israel are also well-known for their theft of US technology and trade secrets. While numerous other countries also use their intelligence services to engage in industrial espionage in order to help domestic companies compete, the US officially denies that its intelligence agencies engage in the same type of behavior.

That’s probably because the US has such a technological advantage over other countries that it doesn’t need to engage in such behavior. In that sense, being the target of so much industrial espionage is a good thing, indicating that US businesses still hold such a commanding lead over others that they are being targeted by foreign governments. And as recent events indicate, the US government is serious about prosecuting those who target US businesses to try to steal their trade secrets.

How Fine Is the Line Between Prepping and Hoarding?