REDTEA NEWS
Don’t Interrupt Your Enemy When He’s Making a...
Democrats Don’t Care How Much You Suffer
The Real Purpose of the Second Amendment
Why Gasoline Prices May Never Come Down
Are We in Civil War Already?
The Narrative Is So Transparent It’s Laughable
Another Pro-Life Pregnancy Center Firebombed
Attempt on Kavanaugh’s Life Shows the Danger the...
Inflation Causing Americans to Change Spending Habits
American Gun Owners Are the Last Line of...
Home America Now US Farmland and Resources Increasingly Owned by Foreigners: Why?
America NowBreaking News

US Farmland and Resources Increasingly Owned by Foreigners: Why? 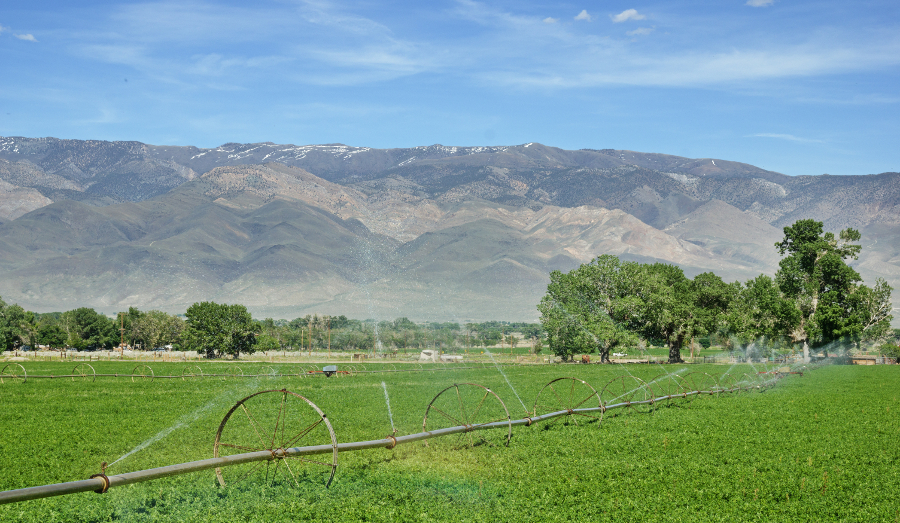 With the trade war between the US and China as a backdrop, you would think that the Trump administration would be taking a closer look at the ownership of America’s natural resources by foreign individuals and corporations. Yet that doesn’t seem to be the case. More and more American farmland is being purchased by foreigners for their benefit, with very few Americans benefiting from those sales.

One of the best known examples of that, of course, is the purchase of Smithfield, the world’s largest producer of hogs and pork products, by a Chinese company now known as WH Group. That purchase was part of China’s plan to purchase important sources of food, water, and other natural resources around the world. Along with Smithfield’s business operations, WH Group also controls hundreds of thousands of acres of farmland.

The irony is that even though Smithfield is Chinese-owned, it will still be subject to retaliatory tariffs on its shipment of pork products to China. But not to worry, Smithfield still qualifies for farm relief from the Trump administration, so the company could see millions of dollars of taxpayer money being used to prop up its operations.

Those who see the danger in foreign ownership of US farmland point to foreigners buying up farmland and exporting products overseas for use by foreigners, while leaving Americans high and dry. That isn’t far-fetched either, as it’s already happening in many areas. And with over 30 million acres of farmland owned by foreigners, it isn’t a tiny issue either.

Take, for example, the case of alfalfa fields in California which are owned by a Saudi Arabian company. Growing alfalfa in the desert isn’t feasible without huge amounts of irrigation water, which is why Saudi Arabia banned the practice. So Saudi companies came to the US, purchased liberal water rights, and now grow alfalfa to send back to the Middle East to feed their dairy herds.

Even with restrictions on growing in the desert, water that could be used by people in populated cities, or sold more profitably to other farmers is given almost for free to foreign corporations. That should rankle anyone concerned about property rights, water rights, and the continued viability of much of the populated areas of California and the American Southwest. 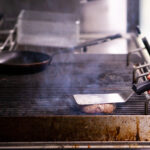 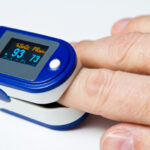 6 Pieces of Advanced Medical Equipment for the Prepper