REDTEA NEWS
Democrats Don’t Care How Much You Suffer
The Real Purpose of the Second Amendment
Why Gasoline Prices May Never Come Down
Are We in Civil War Already?
The Narrative Is So Transparent It’s Laughable
Another Pro-Life Pregnancy Center Firebombed
Attempt on Kavanaugh’s Life Shows the Danger the...
Inflation Causing Americans to Change Spending Habits
American Gun Owners Are the Last Line of...
Democrats Still Don’t Understand Guns or Gun Owners
Home America Now US Intelligence Agencies Knew of Coronavirus in Late November
America NowBreaking News 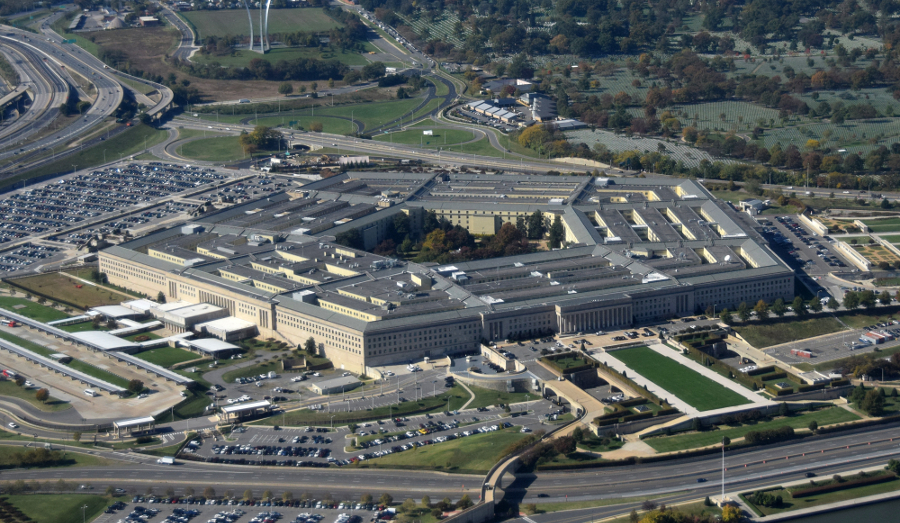 Recent news reports have indicated that US intelligence agencies knew of the coronavirus in late November. The concerns about the virus were detailed in a report issued in November by the National Center for Medical Intelligence. Officials apparently warned that a new contagious disease was sweeping through Wuhan and disrupting daily life in the city. So why wasn’t the US better prepared?

Apparently the report and its findings began circulating around Thanksgiving, with analysis of the coronavirus indicating even back then that the virus was running out of control and that the Chinese government didn’t have a handle on it. That brings into question once again the official Chinese reporting of medical data, as it would indicate that the numbers reported by China may have been compiled at the tail end of the crisis, not the beginning.

Perhaps the reason the report wasn’t more widespread was because of its development by the military. Thinking only in terms of force protection, the military was more concerned with how the virus might affect US forces in Asia. Although if that were true, the military certainly failed, since its forces in South Korea were some of the first in that country to fall ill to the disease.

Had the information about the coronavirus been better publicized throughout December, hospitals could have had more time to stock up on supplies and personal protective equipment. Households could have stocked up on toilet paper and food. And perhaps no one would have panicked and thought this disease was the end of the world, because we would have known about it for months and tracked its progression.

Whether it was just bureaucratic negligence or a desire to use a possible crisis to push through major societal changes that led to the news of the coronavirus remaining a secret, we may never know why that news wasn’t publicized more widely. But knowing now that the government knew about coronavirus well in advance of its spread makes it all the more unconscionable that we’re being forced to endure an economic shutdown, when protective preparations could have been taken far in advance. 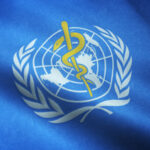 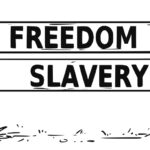