REDTEA NEWS
Tank Gift to Ukraine Exposes the Sad Reality...
The Government Thinks We’re the Terrorists Now
FBI Admits It Uses CIA and NSA to...
The Medical Industry Continues to Fail Patients
Democrats Are About to Learn That Turnabout Is...
If You Like Your Gas Stove, You Can...
McCarthy’s Woes Are Payback a Long Time Coming
The Genocidal Tendencies of Climate Change Crazies
The Response to the Twitter Files Is Telling
Are San Francisco’s Killer Robots the Wave of...
Home America Now US Now World’s Top Oil Producer
America NowBreaking News 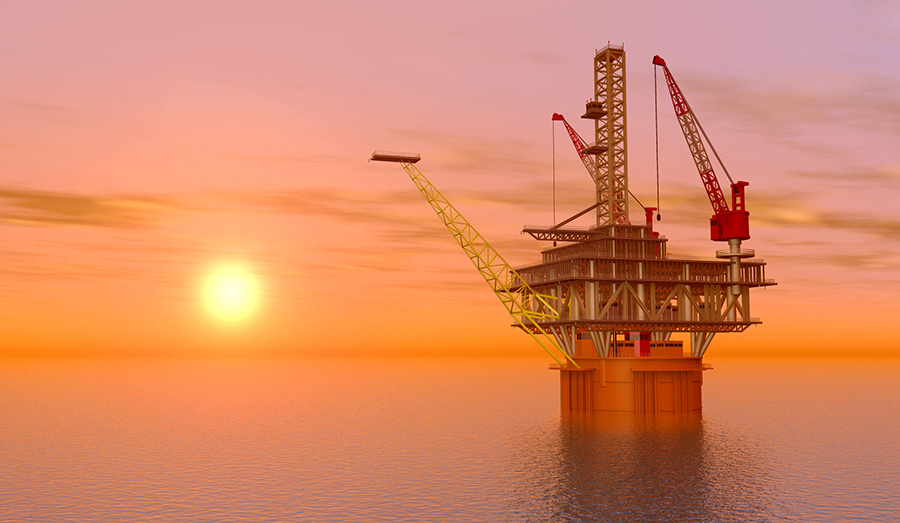 According to the latest estimates of oil production, the United States has now become the world’s top oil producer, surpassing Russia and Saudi Arabia. This is despite an agreement between Russia and OPEC to allow higher Russian production to take advantage of rising oil prices. Production for the US is expected to average 10.7 million barrels per day (bpd) in 2018, a significant increase from the 9.4 million bpd average in 2017. Production is further expected to increase to 11.5 million bpd in 2019.

Behind that huge increase in production is the US shale oil industry, which expects to reach production figures of 9.66 million bpd by 2020. Shale oil extraction has typically been far more expensive than traditional methods of oil production, which is why the shale oil industry was hurt significantly by low oil prices just a couple of years ago. But with prices having risen from less than $30 two years ago to about $70 today, it’s once again profitable to produce shale oil.

While that rise in prices has been great for the oil industry, it hasn’t been that great for US consumers. Average gas prices are currently at around $2.84 per gallon for regular gas, versus $2.61 per gallon a year ago. That means an extra cost to the average American household of several hundred dollars a year. And increased US oil production, paradoxically, won’t help keep those prices down.

That’s because US refiners are largely set up to refine what’s known as heavy, sour crude oil, oil that’s thick and heavy and contaminated with high amounts of sulfur, metals, and other impurities. While the light, sweet crude oil produced from shale deposits can be mixed with heavy crude, there’s only so much heavy crude to go around. With sanctions against Iran going back into place and Venezuelan production falling to nearly nothing, that will cut off two more significant sources of heavy crude oil, further driving up the cost to American refiners. And since they can’t easily switch to refining light oil, much of that shale oil production gets exported overseas.

That once again benefits the oil industry but doesn’t help consumers. So while the outlook for oil producers and investors continues to look bright, American households can look forward to gasoline that continues to be expensive and that will likely continue to rise in price.