REDTEA NEWS
Tank Gift to Ukraine Exposes the Sad Reality...
The Government Thinks We’re the Terrorists Now
FBI Admits It Uses CIA and NSA to...
The Medical Industry Continues to Fail Patients
Democrats Are About to Learn That Turnabout Is...
If You Like Your Gas Stove, You Can...
McCarthy’s Woes Are Payback a Long Time Coming
The Genocidal Tendencies of Climate Change Crazies
The Response to the Twitter Files Is Telling
Are San Francisco’s Killer Robots the Wave of...
Home America Now Vaccine Mandates Continue to Expand as Americans Embrace Fascism
America NowBreaking News 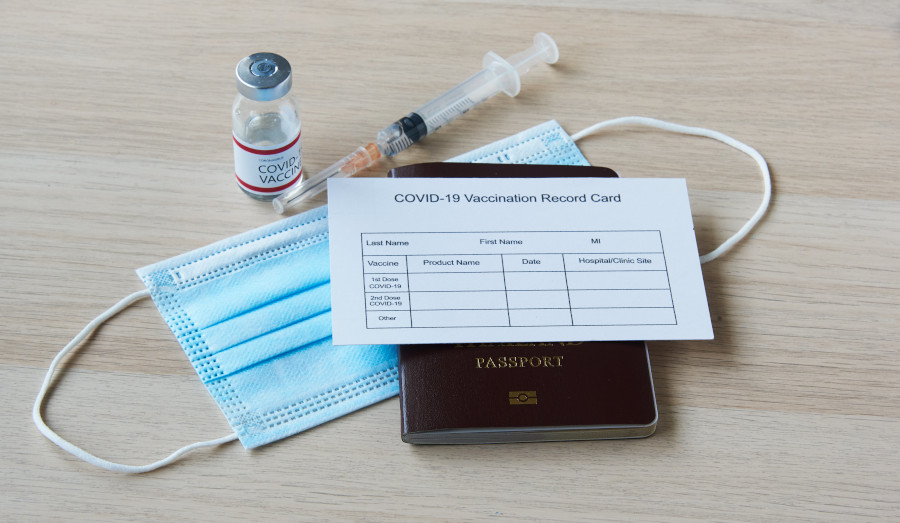 For Americans who value their long-term health, bodily integrity, and God-given freedoms, the continued spread of vaccine mandates is terrifying. Governments around the country are enacting vaccine mandates, and they could expand. San Francisco has one of the strictest in the country, requiring anyone entering bars, gym, restaurants, stores, and other indoor areas to be fully vaccinated. Other cities are requiring those entering indoor areas to have at least one vaccine shot.

An increasing number of states and local school districts are also mandating vaccines for employees and teachers, in addition to mask mandates for staff and students. And the list of major corporations requiring vaccines from their employees continues to grow by the day. In many cases, employees have until September or October to get vaccinated, otherwise they risk losing their jobs. Even the military has decided to mandate the vaccine, with soldiers, sailors, airmen, and Marines having until September 15 to get their shots or risk facing a court martial.

It’s an absurd requirement to make, especially since we know now that the vaccines aren’t completely effective against COVID and its variants, and that boosters will eventually be required. And it only has one goal in mind, control over people. It has nothing to do with any concerns about health.

It’s also part of a disturbing trend that is picking up steam. A recent Fox News poll found that half of Americans support the introduction of vaccine mandates in order for people to access indoor activities such as restaurants and gyms. And half of Americans believe that keeping America “safe” by requiring vaccinations is more important than protecting people’s freedom to choose whether or not to get vaccinated.

While the push for vaccinations may not be coming directly from the federal government in the form of a mandate, the fact that corporations and businesses are cooperating with the government’s vaccine push means that we’re seeing fascism in action, with businesses doing the government’s bidding while maintaining nominal control over their operations. And half of our countrymen are fully on board with that.

Who could have thunk that our country would fall so fast in so short a period of time. Thanks to media brainwashing, government propaganda, and a dearth of critical thinking, we live in a nation of cowards and Chicken Littles, terrified of a virus that really isn’t that dangerous. And because it will be with us for a long time to come, we’ll have to keep fighting this fight, or risk losing our freedoms forever. 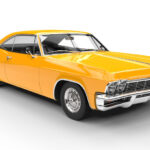 If You Like Your Car, You Can Keep It. Okay, Not Really 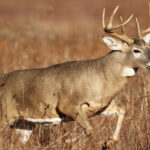 40% of Deer Have COVID, So Why Are We Wearing Masks?